Does your life reveal God’s compassion to others?

Does your life reveal God’s compassion to others?

“Each saint is a mission,” Pope Francis writes in “Rejoice and Be Glad,” “planned by the Father to reflect and embody, at a specific moment in history, a certain aspect of the Gospel.” This is true for every disciple of Christ. We are not on mission, we are a mission from God, sent to make the world holy.

“He was in the desert until the day of his manifestation to Israel.” (Lk 1:80)

How does your life reveal God’s compassion to others?

What was your desert? What was the place and moment of your revelation?

The mission of Israel was to imitate God’s holiness: “Speak to the whole Israelite community and tell them: Be holy, for I, the LORD your God, am holy” (Lv 19:2). Ezekiel believed this imitation revealed God’s holiness to the world. “Through you I will manifest my holiness in the sight of the nations” (Ez 20:41). This mission started before birth, as this week’s responsorial psalm proclaims: “You knit me in my mother’s womb.” The reading from Isaiah expands on this, teaching that a person’s name reveals the mission God has planned.

“John is his name.” Yehohanan means “The LORD is gracious; the LORD has compassion.” Gabriel’s announcement reveals that God had planned John’s mission even before the child was conceived. Describing John’s mission (Lk 3:1-20), Luke specifically recounts John’s command that the newly baptized are to reflect divine compassion in their own lives, “Whoever has two tunics should share with the person who has none. And whoever has food should do likewise” (Lk 3:11). John’s preaching rings of Leviticus, “Be compassionate, for I am compassionate, says the LORD!”

John’s life offers two lessons. First, awareness comes in stages. When Jesus appeared in a violent and miserly world, not many people would have found him without help. John was the help God offered. John’s preaching inspired metanoia, a word that means both “repentance” and “transformation of the mind.” This transformation centered on the belief that compassion was stronger than hate. The nation of Israel may have vexed God with their sins, but God was ready to overlook them and move on. Similarly, sins by neighbor against neighbor might have hardened people’s hearts to one another; but just as God was ready to ignore Israel’s sins, so the time had come for the Israelites to do the same. John successfully inspired this transformation, and in so doing, prepared Israel for Jesus’ more radical instruction to love one’s enemy. In discipleship today, we must never forget the value of such “in between” stages that lead toward Gospel holiness.

Second, John reveals the role of the desert. “He was in the desert until the day of his manifestation to Israel.” John found God’s grace in the desert, as all Israel had done before him. God’s grace appeared there in stark relief, as John learned the ways that the desert provided clothing, food and shelter. John found an empty land and made it a place in which the multitudes encountered divine grace. Just so, we must pay attention to the grace active in our own deserts. Those places in our lives and our world that might seem to hold no promise may in fact contain the grace that can turn the hearts of many to Christ. Like John, we must reside there until God speaks the word of compassion that God formed our lives to embody.

This article also appeared in print, under the headline “God Has Compassion,” in the June 11, 2018, issue. 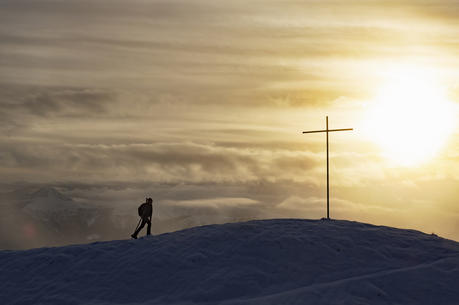 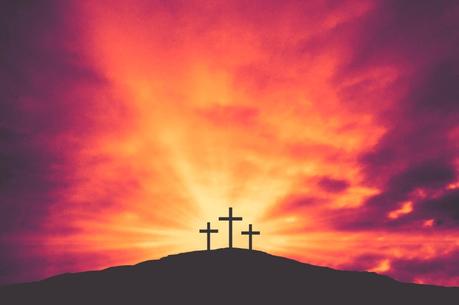 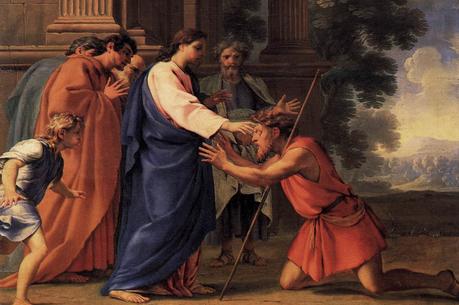 How can you let Christ open your eyes?
We must seek healing for our own spiritual blindness in order to see the light of Christ.
Jaime L. WatersMarch 06, 2020 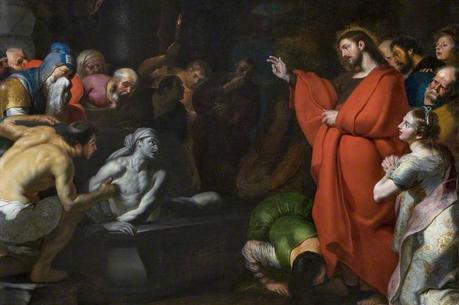