Knowing and Being Known

Knowing and Being Known

John the Evangelist loved irony. His Gospel narrative is full of unexpected turns and incongruous situations. The blind perceive Jesus better than those with sight. Elite individuals with all their education fail to understand Jesus, but laborers and fishermen mob him wherever he goes. Jesus raises Lazarus from the dead, but doing so convinced the authorities that he must die.

What do you call Jesus? Did he teach you that name?

What name does Jesus call you?

In this week’s Gospel passage, Andrew gives Jesus a name, Messiah, and Jesus gives Simon a name, Rock. As John’s Gospel unfolds, it will become clear that Andrew and the other disciples did not understand the name they gave Jesus. The name Jesus gave Simon, however, will prove to be the deepest truth.

The disciples often misunderstand Jesus. In our Gospel today, for example, Andrew tells his brother, “We have found the messiah!” Andrew believes Jesus to be the descendant of David who will restore Israel’s independence, its lost tribes and its Temple. He almost certainly did not expect the messiah to tell him to “eat my flesh and drink my blood” as a prerequisite for eternal life. Later in the Gospel, when Jesus tries to wash Peter’s feet, Peter is confused by the action, even though he had spent nearly three years at Jesus’ side. Although the disciples rightly recognized Jesus to be the “messiah,” he had to remind them often that they did not understand the real meaning of the word.

In contrast, the names Jesus gave his disciples revealed a deep truth about each of them. James and John, for example, were the Sons of Thunder (Mk 3:17). The Gospels record nicknames for other disciples that Jesus probably used as well, like Twin for Thomas and Zealot for Simon. We know little about these apostles or the qualities Jesus identified through these names. We know comparatively more about Andrew’s brother Simon, whom Jesus calls kepha, “Rock.” The name bespeaks dependability, self-confidence, an almost charismatic stability. Many of us have friends like this. When one of our “Rocks” shows up in times of trouble, we know things are going to turn out all right.

Jesus had to reveal these qualities to Simon Peter first before Simon Peter could reveal them to the world. In his first encounter with Jesus, Simon Peter was anxious: “Leave me, Lord! I am a sinful man.” Later, even as Simon Peter grew in faith, he could still be overcome by self-doubt. Even with Jesus’ help, he was not able to walk on water; even with his own good intent, he denied Jesus at the end. Jesus knew Simon Peter’s depths, however, and knew that within him was a Rock on whom he and his followers could depend. Later events proved this to be true.

Throughout history, people have given all sorts of names to Jesus, like king, rebel, reformer, guru and poet. Similarly, many individual Christians long ago defined what Jesus’ messiahship means for them. All of these attempts are probably as incorrect as those of the first disciples. Part of the struggle of discipleship is to let Jesus name himself in our lives. Only when we learn Jesus’ true name can we learn our own name from him.

This article also appeared in print, under the headline “Knowing and Being Known,” in the January 8, 2018, issue. 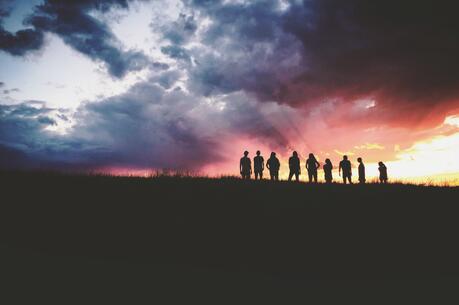 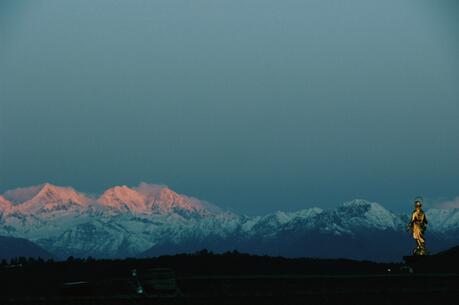 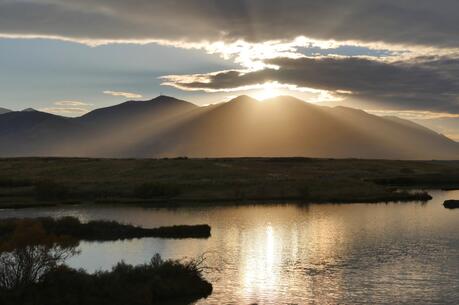 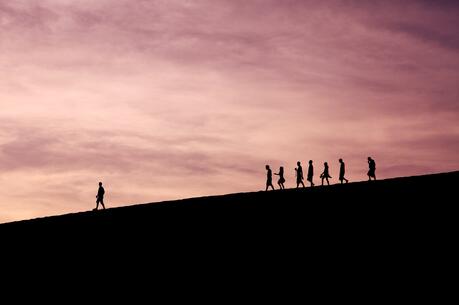