The Light of New Life

The Light of New Life 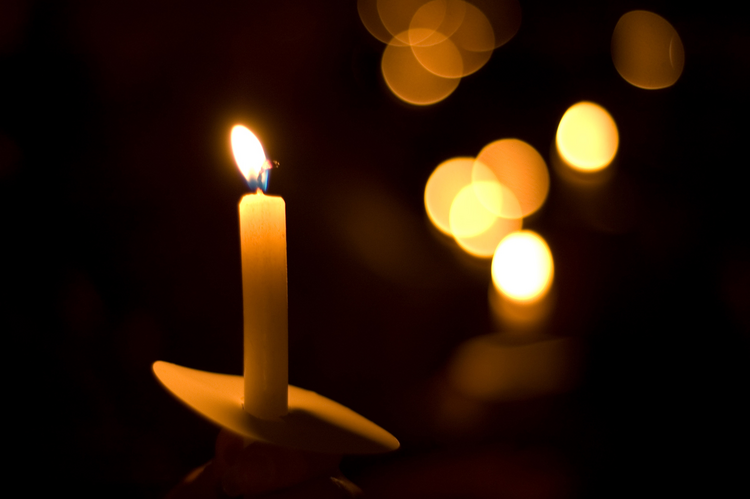 Christ is able to accomplish within us far more than we can ask or imagine. (Eph 3:20)

How did Christ call me to a new life?

How can a selfless love free an enslaved soul in my family? Among my friends? In my world?

Greek Christians call the woman in today’s Gospel St. Photine; Russian Christians call her St. Svetlana. Both names mean “bearer of light.” Several stories of her life exist. One well-known account makes her a founder of the church in North Africa and a martyr under Nero. She reputedly spat in his face when he subjected her to grisly tortures and demanded that she sacrifice to idols. History preserves no evidence to corroborate these traditions, but they highlight a facet of today’s Gospel that many often miss: She was one of Christ’s first evangelists.

The strictness of ancient marital customs prompts one to wonder how she could have been married five times. Although the text does not say, it is plausible to suggest that she had spent at least part of her life in sexual slavery. The Samaritans, like the Jews, drew their laws from the Pentateuch. In Ex 21:7-11 one finds a law for concubines that could explain her situation. A financially desperate family could sell a daughter into slavery as a concubine for an Israelite man or his son. Her new master could not sell her to a foreigner, but if he or his son disliked her—and if her own father remained too poor to redeem her—her new master could sell her to another Israelite. Some concubines, like those in David’s household, had care over important matters (see 2 Sm 15), but most were little more than household slaves who also provided sex, like Jacob’s concubine Bilhah. A concubine was perpetually enslaved unless her master failed to provide her with food, clothing or conjugal rights, in which case she could go free. Much about the Samaritan woman fits this image. She seems to have won her freedom, but not before serving several men as a slave “wife.”

Legal freedom is not spiritual freedom. John shows us a lonely woman. She is living with a man who has no permanent obligations to her. She scurries to the well in the heat of the day; others go at dawn and dusk. Most Christians can understand why Christ would desire to save such a person. What we might miss is that he did not send her away, admonishing her to avoid further sin. Instead, Christ makes her an evangelist, sending her out to call others to him.

In his love, Jesus sees things in us that we do not see in ourselves. Last week, Matthew showed us that Jesus’ love is radiance in heaven. This week, John shows that Jesus’ love illumines our minds as well. Jesus calls his disciples to a life they cannot imagine for themselves. The woman in today’s Gospel has a complicated and tragic past but becomes a wellspring of hope for her village. She experiences a foretaste of her own resurrection. The church reads her story during Lent, in preparation for the sacraments of initiation at Easter, because it is only as a result of Christ’s death and resurrection, in which we share through baptism, that we can have similar encounters today. In every age, Christ’s disciples come to him with their own heartbreak and depravity. The light of his dreams lifts us up and sends us out to bear his light to the world.

This article also appeared in print, under the headline “The Light of New Life,” in the March 6, 2017, issue. 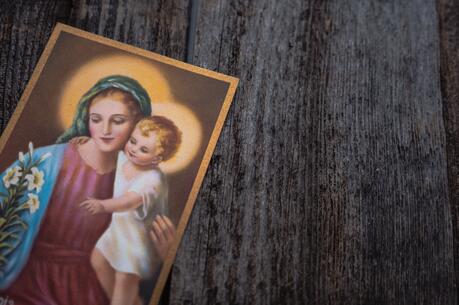 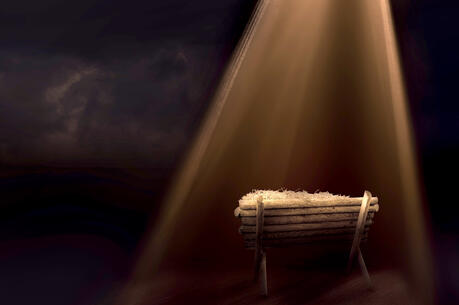 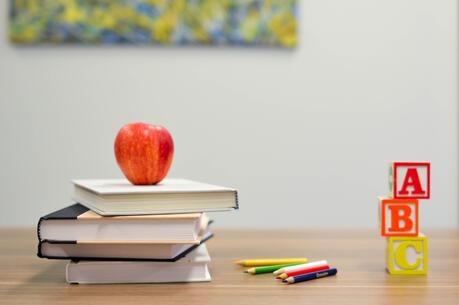 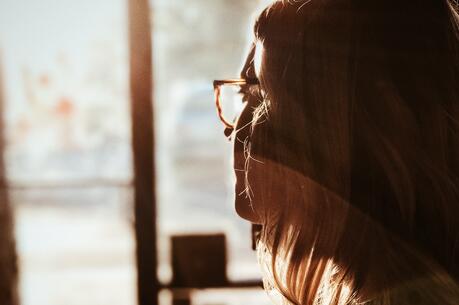