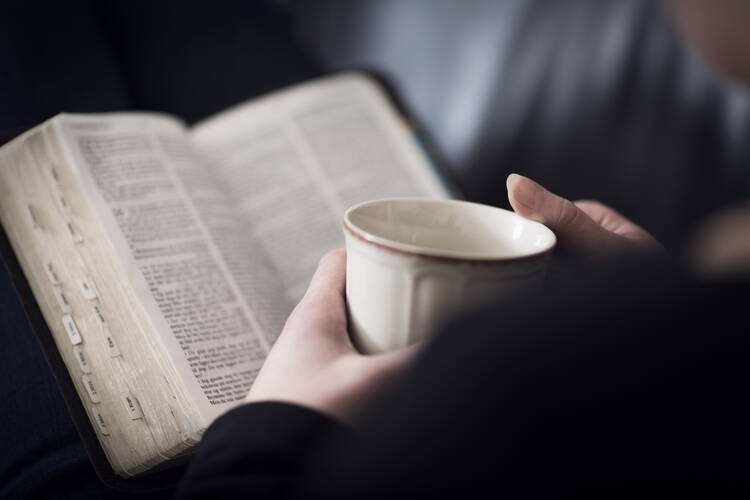 How have God’s instructions affected your life?

How have you lived differently because of them?

What wisdom have you found in patterning your behavior after Christ?

“Do not think that I have come to abolish the law or the prophets. I have come not to abolish, but to fulfill!” These words strike many Christians as strange. Most Christians today feel no compunction about eating pork or having meat and milk on the same dish. Most Christian holidays bear no resemblance to those outlined in the Pentateuch, and no Christians slaughter animals as a form of worship. The Christian community abandoned much of the Jewish law in the first few centuries after Jesus. In the centuries that followed, a profound animosity developed between the two communities that only highlighted the different ways the two faiths appropriated the Pentateuch they shared.

Jesus’ words make sense if one remembers that while we translate “Torah” as “law,” it actually means something more like “instruction.” In Jesus’ mind, the Torah would have been more than an ancient law code; it was God’s instructions for becoming a human being. It was a “law” in that it demanded action, but it was also a source of divine wisdom. The first reading refers to the Torah’s deeper content when it says, “Immense is the wisdom of the Lord; he is mighty in power, and all-seeing.” The Book of Sirach speaks of a spiritual longing felt by many Jews of Jesus’ day: to study the Torah with such depth that one could, however fleetingly, encounter the very wisdom of God.

The Pharisees, Essenes and Christians were among those groups that sought this deeper wisdom. Thus it is important not to make Jesus out to be some charismatic rebel against the “law.” He was, like many other Jews of his day, trying to discover a way to live out the Torah that would make God’s wisdom plain for humanity to follow. Certainly, his own adherence to its precepts must have been rigorous; it is difficult to believe that Pharisees would have dined with him otherwise. The Book of Acts and the letters of Paul testify implicitly that Jesus did not make a sharp break with the Torah during his ministry. It took early Christians many generations to sort out which requirements were still binding on Gentile converts. Given these lengthy controversies, it is hard to believe Jesus had given his disciples clear instructions on the matter.

Not only does Jesus demand obedience to the Torah in this week’s Gospel, he actually increases the strictness of its regulations. By this practice, he believes his followers will see God’s wisdom behind each regulation. These antitheses lead to the climactic statement we will hear next week: “Be perfect, just as your heavenly Father is perfect.” In the mind of Jesus, following God’s instructions allows us to reflect God’s nature to the world. Paul takes a similar approach in the second reading, “We speak God’s wisdom…which God predetermined before the ages for our glory.” Jesus reflected God’s glory to the world when he understood and lived God’s instructions perfectly. By conforming our life to his example, we too become the reflection of the divine glory that God always intended us to be.

This article also appeared in print, under the headline “God’s Perfect Instructions,” in the February 6, 2017, issue.