Gospel: Immediately they left their boat... 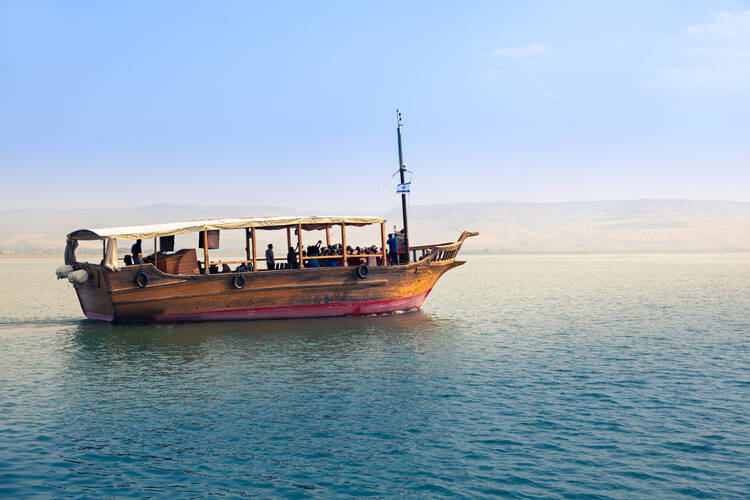 “Immediately they left their boat and their father and followed him.” Matthew emphasizes the speed with which the apostles put down their work to follow Jesus. Simon Peter and Andrew abandoned their nets in mid-cast. The departure of James and John was just as abrupt. One minute they were mending nets under their father’s watchful eye, the next minute they were off to follow Jesus. One imagines Zebedee clutching a tattered net bemusedly and trailing off mid-sentence. Many biblical scholars suspect Matthew was exaggerating for effect, that the apostles did not leave behind their trades and family so capriciously, that they discerned their departure for some time. Perhaps, but those scholars may have forgotten how compelling the call to adventure may feel. This call is a staple of literature worldwide, and is very real. Perhaps it was Jesus who discerned and who sought out followers who were just one nudge away from leaving everything behind and starting over on some new path.

Who do you know that needs to hear Christ’s message of the Kingdom? What words and deeds will be effective?

Jesus’ proclamation of the kingdom of heaven gave them the nudge. Modern readers might be forgiven for not being so moved. Most of us learn of the “kingdom” as something to do with the cChurch or maybe the second coming of Christ, but few of us can really pin down the precise significance. The Jews of Jesus’ day likely found talk of God’s kingdom more compelling, but they were equally unclear on the details. To some, God’s kingdom represented a global political transformation. To others, membership in God’s kingdom was a way to avoid a coming apocalyptic catastrophe. To still others, God’s kingdom was a state of interior peace that preserved them from the noise and confusion of the world. Peter, Andrew, James and John left their boats and nets behind in pursuit of such dreams. They discovered something far more radical. The kingdom was the belief that God was present among us and that divine power was active in the lives of those who followed Jesus’ example. That simple message inspired joy and wonder throughout Galilee. The power of this good news healed the sick and changed the lives of sinners. As the first apostles witnessed these wonders, they came to believe in the truth of Jesus’ message of the kingdom.

Jesus seeks people who only need a nudge to enter the Kingdom. Sometimes this nudge is a very direct “Stop!” called out to individuals destroying themselves or others. Sometimes it is a powerful but subtle invitation to a life of greater meaning and service. Sometimes the nudge is a liberating “I can get you out of here,” spoken to someone trapped in physical or spiritual slavery. As with the first apostles, clear understanding need not precede wholehearted engagement; an immediate response can mature to wisdom over the course of a life lived in God’s presence and power.

Jesus relies on us to continue this ministry. It is our responsibility to proclaim that God is present and active among us. We can do this in both obvious and subtle ways. The world is full of people longing for good news. As we reflect on those moments Christ nudged us onto a path of discipleship, we find the wisdom to bring a similar transformation to another.

Michael R. Simone, S.J., is an assistant professor of Scripture at Boston College School of Theology and Ministry 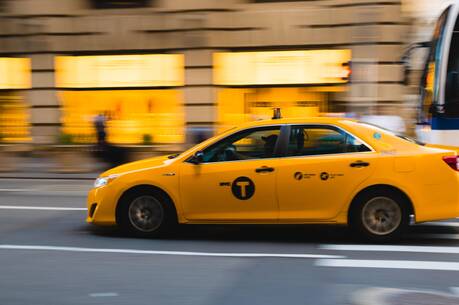 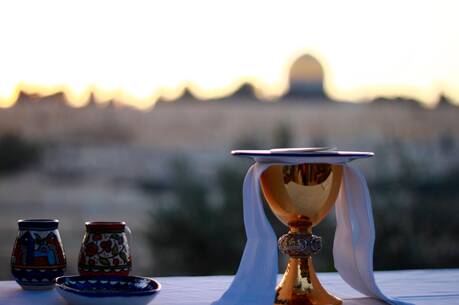 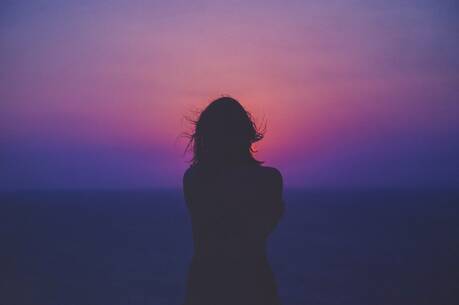 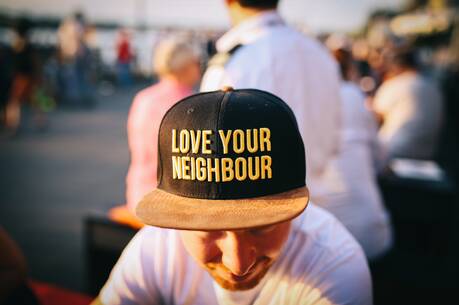 Violence prevention is necessary to protect the common good
June 5, 2022, Pentecost Sunday: The gifts of the Holy Spirit are given for the common good.
Jaime L. WatersMay 28, 2022