Shakespeare and the Jesuits

Shakespeare and the Jesuits 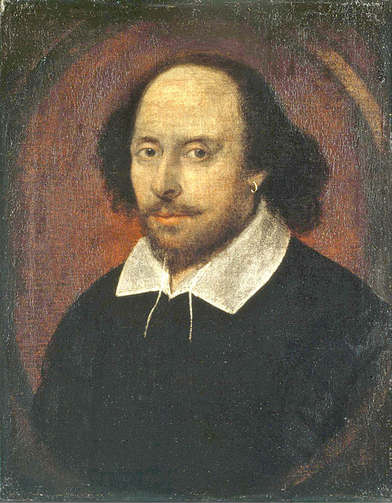 At the Catholic Herald, Clare Asquith considers the influence of the Jesuits on European drama:

What has been sidelined for centuries, however, is the possibility that this blueprint was conceived, not by Shakespeare himself, certainly not by his English predecessors, but by the acknowledged educators of Europe – the Jesuits. Central to the revolutionary Jesuit system of education was drama, and that drama had certain qualities. It had to have a high moral purpose – to win spectators ‘from worldly vanity’. But it was far from pious. Its intended audience was often influential and mainly secular, and included both Protestant and Catholic, nobleman and artisan, an eager audience as it turned out who from the mid 16th to the mid 18th century packed the burgeoning Jesuit theatres across Europe from Prague to Messina, constantly demanding more, and pouring money into ever more lavish productions.