The good of not knowing

The good of not knowing 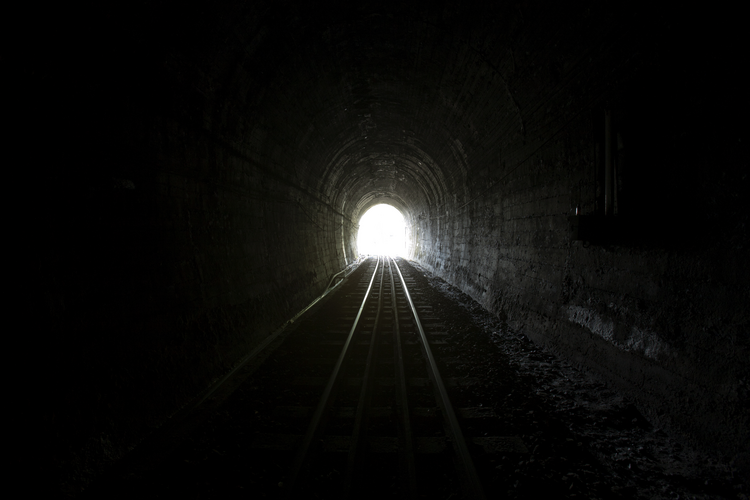 The Autumn (and current) issue of Notre Dame Magazine features a delightful essay by Samuel Hazo on the value of not knowing, of dwelling in a space of uncertainty. In our information-rich age, one rarely sees pieces like this, which give witness to the beauty of mystery, to the possibilities of wonder. Hazo writes:

The imagination is actuated by what is not known. This opens the door to creativity, which is spontaneous, surprising and irrepressible. Poems are the most obvious examples of what results from this kind of feeling/thinking. They are created by inspiration at the moment of the poet’s not knowing what to write until the inspired words come to him gratis. He creates the poem word by word as it grows within him according to its own laws, so he is truly transformed into the instrument of its creation. It’s in the not knowing what the writer feels impelled to say that the energy of creation exists.
Such imaginative epiphanies are not reserved for poets. Every human being is capable of experiencing a poetic moment and applying an imaginative answer to something not previously known. Many years ago my then 8-year-old son was bouncing a ball in the driveway; he turned and said, “Look, Dad, I’m making the ball happy.” And once my 9-year-old niece said to her father while he was playfully holding her by the ankles, “Daddy, please let go of my wrist-legs.” Not knowing the correct noun, she created her own alternative.

Reading Hazo's words put me in mind of a thought from Richard Rohr: "Faith is a journey into darkness, into not-knowing." Of course, it's a not-knowing on the terms of this world. We go into the dark, paradoxically, for the sake of a greater light. As Pope Francis has written, "faith is a light, for once the flame of faith dies out, all other lights begin to dim." Or in the words of Isaiah 42: "I will lead the blind by a road they do not know, by paths they have not known I will guide them. I will turn the darkness before them into light, the rough places into level ground."

The wisdom of mystery, of being okay with not knowing, is a lesson always worth remembering. So much of the good of the spiritual life comes from the unexpected, from surprise, from moments we could not have planned or scheduled. When I visited Manresa and Montserrat, key places in the conversion of St. Ignatius, I sat there imagining how he must have felt, and what I thought was, He could not have known. He could not have known what he was getting into. He could not have known what would happen when he set out from Manresa -- that he would end up in Paris, meeting a few friends and forming the Society of Jesus, and creating one of the most consequential religious orders in world history. He let himself be led into the unknown; he let his life be a poem. And that, I often think, is what characterizes the life of a saint.