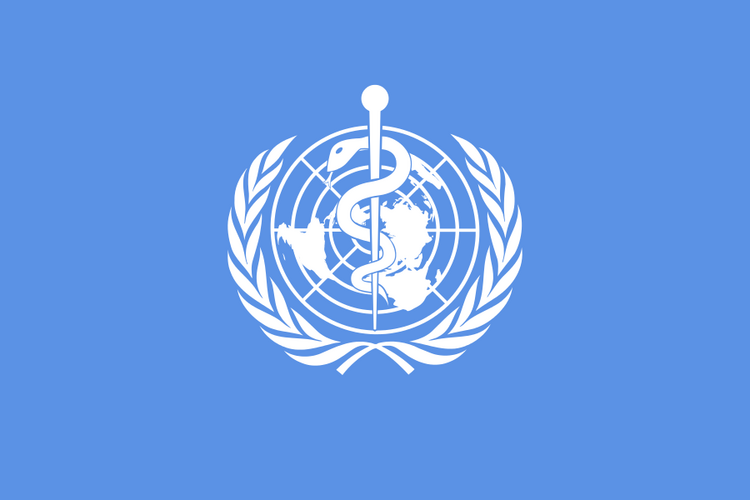 Officials from the World Health Organization and the United Nations Children’s Fund in a statement e-mailed to America denied allegations that a tetanus vaccine provided by WHO/UNICEF to the Kenyan health ministry is contaminated with Human chorionic gonadotropin (hCG), "a hormone that can cause miscarriages and render some women sterile."

"These grave allegations are not backed up by evidence, and risk negatively impacting national immunization programs for children and women," wrote WHO's Dr. Custodia Mandlhate and Dr. Pirkko Heinonen from UNICEF. "WHO and UNICEF confirm that the vaccines are safe and are procured from a prequalified manufacturer," they said. "This safety is assured through a three-pronged global testing system and the vaccine has reached more than 130 million women with at least two doses of TT vaccines in 52 countries."

They added, "The World Health Organization and the United Nations Children’s Fund express their deep concern about the misinformation circulating in the media on the quality of the Tetanus Toxoid Vaccine in Kenya."

The WHO/UNICEF officials were responding to accusations from the Kenyan bishop's conference (detailed in a Religion News Report posted yesterday) that a tetanus vaccine campaign undertaken by Kenyan health ministry was contaminated with hCG. Citing the findings of a Catholic doctor's association in Kenya, the bishops expressed concern that the vaccine program was being used to conceal a population control effort.

"We have taken note of test results claiming to show levels of hCG in samples submitted to some clinical laboratories," the WHO/UNICEF officials said. "However it is important to note that testing for the content of a medicine, e.g., TT Vaccine, needs to be done in a suitable laboratory and from a sample of the actual medicine/vaccine obtained from an unopened pack and not a blood sample. Furthermore the Pharmacy and Poisons Board—the legally mandated National Regulatory Authority—has the capacity and mandate to determine the quality, safety and efficacy of medicines and to advise the Government accordingly."

The officials also commented on one of the other aspects of the campaign which had initially aroused the suspicions of the doctor's association, the targeting of women in child-bearing years and the frequency of the vaccination regime. They said, "Given most tetanus cases in Kenya are among newborns, the target group of Kenya’s TT vaccination campaigns is girls and women (15 - 49 yrs), with a particular emphasis on those in the most marginalized areas. We note with concern that Kenya is one of the 25 countries where tetanus is still a public health problem, killing hundreds of newborns every year."

They added, "WHO and UNICEF reiterates our readiness to support the Government of Kenya in its efforts to provide safe and quality assured vaccines for the immunization programs."

The Kenya Star reported yesterday that the government will continue the tetanus vaccination effort despite opposition from the Catholic Church. Health Secretary Macharia, however, said the government has formed a committee to address the issues the church has raised. "This is medical science, but we want to make sure that we bring all stakeholders on board so as to move as a united front in the vaccination,” he said. The secretary has previously said (to the BBC on Oct. 13) that "it's a safe certified vaccine...I would recommend my own daughter and wife to take it because I entirely 100 percent agree with it and have confidence it has no adverse health effects."

Kevin Clarke
@clarkeatamericaclarke@americamagazine.org
Show Comments (
3
)
Comments are automatically closed two weeks after an article's initial publication. See our comments policy for more.
Bob Baker
6 years 11 months ago
Given the policies of the UN, it wouldn't be a surprise to find the Kenyan bishops are right.
Carlos Orozco
6 years 11 months ago
If there was any doubt, just check their track record.
John Fitzgerald
6 years 11 months ago
As someone who has cooperated with the UN, I will say that's an ignorant statement.