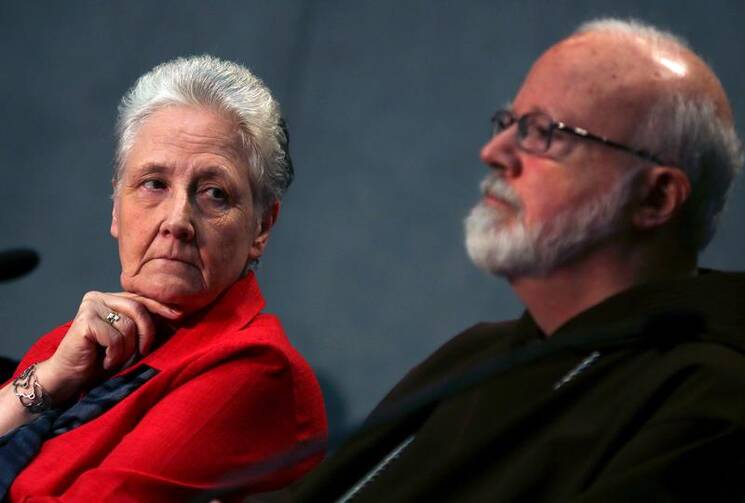 The Pontifical Commission for the Protection of Minors is launching a new website devoted to providing information on the commission and its mission, the Vatican announced on Dec. 6.

The website, www.protectionofminors.va, aims to provide the public with regular updates on the commission’s work in promoting a culture of safeguarding together with local churches as well as the educational programs involving the P.C.P.M. worldwide.

The commission, set up by Pope Francis in March 2014 as an advisory body, is headed by Cardinal Seán O’Malley and has 17 members, including two survivors of clerical sex abuse. Its membership includes eight women and nine men (four of them clerics), from all continents. Its secretary is Msgr. Robert Oliver from Boston.

The commission is engaged in a process of educating bishops and church leadership worldwide, including heads of religious orders, on their respective responsibility and accountability for the protection of children, adolescents and vulnerable adults from sexual abuse and for creating a climate that ensures their protection in all institutions and structures of the Catholic Church.

In a press communique after its biannual meeting last September, it announced the creation of the website as “a useful resource for the Church and all people of good will in our common goal, which is to make our Church and our society a safe home for all.”

The new website provides information on the work the commission is doing and the resources it has prepared to help the local churches and conferences of religious superiors worldwide in their efforts to safeguard minors and vulnerable adults. It also provides links to statements by Popes John Paul II, Benedict and Francis over the past 15 years on the subject.

The site, still in development, is currently available in English but will be expanded soon to include Spanish, Italian, Portuguese and French language versions.

The commission works throughout the year and will hold its next plenary meeting in Rome, March 2017.