How David Bowie made me a better spouse

How David Bowie made me a better spouse 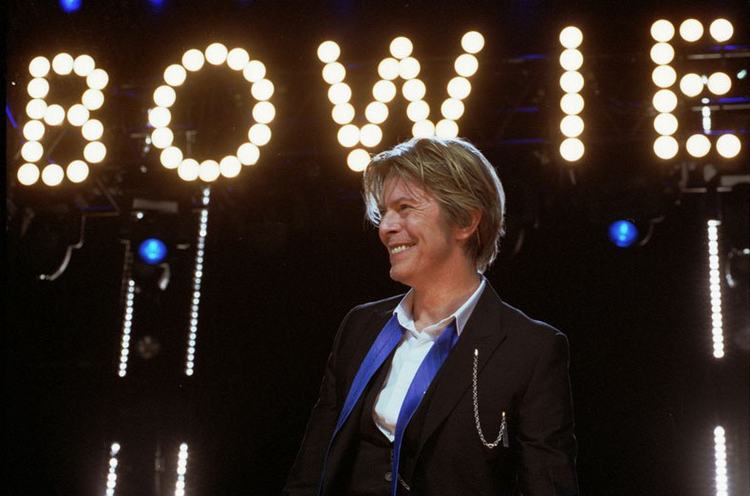 David Bowie was a fixture of my high school years, but I didn’t get him. He was exotic, an acquired taste. I was put off by the androgyny, the makeup and flaming hair, the cross-dressing and Kabuki-ness of his persona. I was into down-to-earth bands, straightforward rockers with minimalist names like The Band.

Then I met my future husband in college. He was an avid David Bowie fan. He didn’t like The Band; he actually said he found the lead singer’s voice irritating. I thought his Bowie-fixation had to do with his being a theater major. We fell in love in spite of our musical differences. We got married.

We took the marriage business pretty seriously, the for-better-or-for-worse vows, and so I suffered through many subsequent stages of David Bowie’s electric-chameleon artistic development. My husband had to tolerate the constancy of The Band. I saw “The Man Who Fell to Earth.” He saw “The Last Waltz. And a funny thing happened along the way of married life: We learned to love the things that reminded us of each other. By listening more closely to David Bowie’s lyrics, I could understand something new about my husband. After many years, I found that I actually had a fondness for David Bowie songs, because they made me think of my husband. They somehow grounded me more firmly in our marriage. And one time, The Band came on the radio, and my husband did not change it. “They’ve grown on me,” he said. “They make me think of you.”

When we were expecting our first daughter, my husband played me a Bowie song called “Kooks,” in which parents invite their child:

Will you stay in our lovers’ story?
If you stay, you won’t be sorry,
Cause we believe in you.
Soon you’ll grow, so take a chance
With a couple of kooks hung up on romancing…
It became a sort of anthem of our childbearing years, as our nest of kooks expanded to include four daughters, as we remained hung up on romancing. I had become a Bowie fan.

David Bowie, and my initial discomfort with his work, taught me to take a second look at things that don’t initially appeal to me, or that seem a little kooky. He taught me to respect the tastes and preferences of others, especially the people I love, and not to be afraid to taste new things myself. In short, he taught me how to be a better spouse.

David Bowie was with us through all the ch-ch-changes that have so far comprised and enriched and rocked our marriage, which is now 35 years old. Bowie’s musical career was long and fruitful and classy, all qualities that I like to think fit our marriage as well.

When I heard that David Bowie had died, all I thought of was Ground Control telling Major Tom: “And may God’s love be with you.”

And with all of us, as we mourn the loss of one of God’s more brilliant, kooky creations.

Show Comments (
1
)
Comments are automatically closed two weeks after an article's initial publication. See our comments policy for more.
William Rydberg
4 years 4 months ago
Interesting American perspective... Bowie didn't come from nowhere with what you describe as Androgyny etc,, (cross dressing,etc..) as he grew up in England at a time when the Ealing Comedies, Benny Hill, etc.. were forming the next generation of consumers in my opinion. It wasn't limited to TV though, UK films like 1957's "Bridge on the River Kwai" have scenes of men doing dress up. Actors dressed as women in comedic skits was standard fare in English Comedies of the Era in my opinion. While you were growing up watching a diet of "Leave it to Beaver, Perry Mason, Daniel Boone, Gunsmoke, etc.. " Bowie was watching a lot of TV shows like Benny Hill. One of the standard gags of the English Comedy was dressing up as a female. In my opinion.. So what you describe as androgyny in my opinion, is a reflection of the English Media Bowie grew up on and is prosaic in my opinion. Much of the English TV content when he was growing up came from the BBC which is wholly owned by the British Government. ,,,and may God's love be with you...
Advertisement