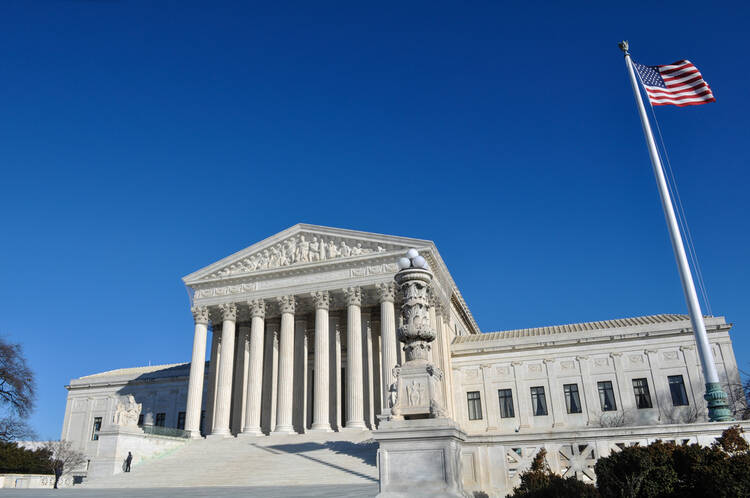 Today the United States Supreme Court once again redefined marriage for the entire country. This time Justice Kennedy and four other unelected federal judges (with lifetime tenure) have declared that every state must define marriage as the union of any two consenting adults. This requirement we are told arises from the 14th Amendment’s protections of due process and equal protection. Yet nowhere in the text of the constitution is there any support for the Court’s radical interpretation – nor does Justice Kennedy attempt to argue such support exists. Equally absent from the majority opinion is any support from the “history and traditions of this country,” the customary test for an implied right of substantive due process.

Instead Justice Kennedy grounds his opinion in the jurisprudence of sexual privacy, a jurisprudence initiated with Griswold v. Connecticut, an opinion defining marriage as “a coming together for better or for worse, hopefully enduring, and intimate to the degree of being sacred.” Notwithstanding this exalted rhetoric, the Court in seven short years demoted marriage to merely “an association of two individuals each with a separate intellectual and emotional makeup.” It is this definition that seems to most fully capture the majority’s emotive view of marriage – a relationship arising from individual desires unrelated to any greater purpose than  protection against “loneliness.”

Yet as the four dissenting opinions warn, this radical redefinition provides no protection against future redefinition anytime activists can persuade five Supreme Court justices that their cause is just – not constitutional mind you – simply “just” as determined by a majority of the Court.

The most pressing example of this is the quandary now facing the judges for the Tenth Circuit in responding to demands for constitutional recognition of polygamy. As Chief Justice Roberts writes in his dissent, “If ‘[t]here is dignity in the bond between two men or two women who seek to marry and in their autonomy to make such profound choices,’ why would there be any less dignity in the bond between three people who, in exercising their autonomy, seek to make the profound choice to marry?” The majority opinion is silent on this issue, a luxury not afforded the men and women sitting on the Tenth Circuit. We will simply have to wait and see whether these judges are up to the task of maintaining Utah’s ban on polygamy while judiciously giving adequate consideration to the Supreme Court’s new view of marriage. Of course this problem is of no concern to members of the Supreme Court since they are free to deny review of any legal question they do not wish to address.

Justice Kennedy also gave short shrift to the issues that the new definition of marriage creates for religious believers. In his closing paragraphs Justice Kennedy assures religious believers that we remain free to “advocate” our views and one assumes engage in the “open debate” that is to be conducted by “those who believe allowing same-sex marriage is proper or indeed essential.” Yet nowhere in the majority opinion do the words “free exercise” appear – the words actually contained in the First Amendment reflecting a far more robust protection of religious beliefs. “[F]reedom to differ is not limited to things that do not matter much. That would be a mere shadow of freedom. The test of its substance is the right to differ as to things that touch the heart of the existing order.”

The depth of concern surrounding the impact of redefining marriage on religious liberty could not have escaped Justice Kennedy and the majority. The issue was raised in oral argument by Justice Alito when he asked U.S. Solicitor General Verrilli whether tax-exempt colleges could lose their exempt status for opposing same-sex marriage. General Verrilli’s answer? “I don’t think I can answer that question without knowing more specifics, but it’s certainly going to be an issue.” And issue it already is.

Even prior to this opinion people of faith have paid dearly for affirming the traditional definition of marriage. Catholic social service agencies have been denied renewal of state licenses required to run adoption agencies and disqualified from competing for government grants to assist the homeless. Catholic business owners have been fined for refusing to provide services for same-sex “weddings,”and Christian physicians have been punished for refusing to participate in the artificial insemination of a lesbian. Students have been expelled from graduate counseling programs and public officials removed from leadership because they have dared to assert that homosexual conduct does not and cannot form the necessary basis for a union recognized as marriage.

I am mindful of the USCCB’s directive that as Catholics we “move forward with faith, hope and love,” but the way forward may lie through pain and persecution of the Cross as the late Francis Cardinal George warned us.

Teresa S. Collett is a professor of law at the University of St. Thomas School of Law. The opinions expressed here are solely her own. 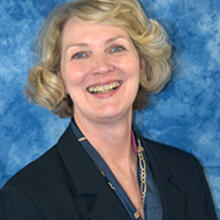 Teresa S. Collett
Show Comments (
2
)
Comments are automatically closed two weeks after an article's initial publication. See our comments policy for more.
alan macdonald
7 years 7 months ago
Sodomy is one of four sins that cry to heaven in the RC Church. There is no way a Catholic can support homosexual marriage. Marriage is truly between a man and a woman.
James O'Connell
7 years 7 months ago
We have only to look to the Wisdom of King Solomon -- and his Lone Wife -- for confirmation of that "one man / one woman" Truth. Thanks for your well-reasoned insight.