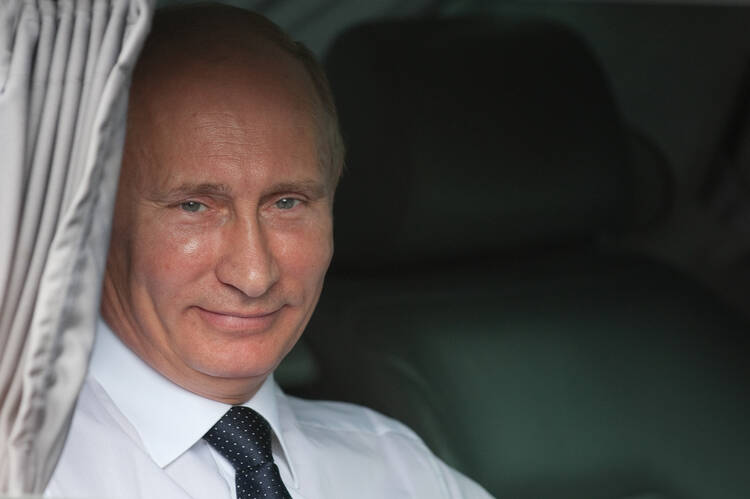 Yesterday, a British inquiry found that President Vladimir Putin “probably” approved the murder of former Russian spy Alexander Litvinenko. Mr. Litvinenko had broken with the Kremlin in the late 1990s and had ultimately fled to the United Kingdom where he lived until his death in November 2006. A former spy himself, Mr. Litvinenko began investigating the murderous 1999 apartment bombings which the government blamed on Chechen terrorists. In response, Mr. Putin, the then new Prime Minister, vowed in vulgar and strong language to make all of Chechnya pay and to bring that rebellious region back into the Russian fold. As a result, the Russian government began a second brutal war, and Mr. Putin went from being an unknown political actor to the Russian President in less than eight months, with more than 50 percent of Russians supporting his candidacy.

The finding of the British court is not a surprise to specialists of Russia because they have long known that its security services had the ability and the motive to commit the crime. Given that the rare substance that poisoned Mr. Litvinenko—radioactive polonium-210—was possessed only by some governments and had been linked to past FSB activity, observers suspected Russian involvement from the outset. Moreover, three weeks before his death, Mr. Litvinenko had tea at the Pine Bar in London’s Millennium Hotel with two former colleagues in the FSB. The evening after their meeting, Mr. Litvinenko became sick, and then ultimately succumbed to the poison.  Regarding motive, in addition to his claims about the 1999 bombings, Mr. Litvinenko was about to travel to Spain to learn more about the links between Mr. Putin and organized crime. One of those two former colleagues with whom he had tea was supposed to accompany Mr. Litvinenko on his trip. It was these two men that the British inquiry found were responsible for Mr. Litvinenko’s death, but their mission was likely—according to the report—ordered by the head of the FSB and approved by Mr. Putin.

In issuing the ruling, the British court also underlines what Russia watchers know; Russia is highly centralized, with political and economic power emanating from Vladimir Putin. He pulls the strings, and he doesn’t shy away from violence. Many other important critics of Mr. Putin have been murdered, and their killers have never been found. In some cases, speculation has been that the assassins may not have been directly authorized by Mr. Putin or other officials, but may have carried out the slayings as ways to gain favor with him. (For instance some reports claim that the killing of Anna Politkovskaya, an investigative journalist, in October 2006 was a “birthday present” for the Russian President.) The world may likely never be certain whether Mr. Putin actually ordered Litvinenko’s, Politkovskaya’s, or even Boris Nemtsov’s death (opposition politician, killed in February 2015). Still, the British judgment makes clear that the Russian government was involved in murdering an opponent because he was making claims that were more than embarrassing, but showed that the regime had innocent blood on its hands. 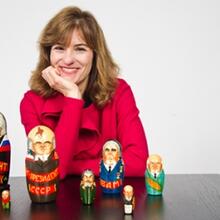 Lisa A. Baglione
Show Comments (
1
)
Comments are automatically closed two weeks after an article's initial publication. See our comments policy for more.
Tyler Edwards
6 years 5 months ago
The news really makes me distressed about the murder. Can a good friend able to kill the one who believes the most? I remember the play by Shakespeare, 'Julius Caesar'. Is it legal to keep such a poison (radio active polonium 210) within hands? I hope Mr. Putin will not get discount tickets to prison. I strongly recommend to take actions for being part of those murders. It's really anguishing. And Mr. Litvenenko might have trusted his colleagues. Is they had any money offers?