Rethinking my disdain for the 'affluenza' mom

Rethinking my disdain for the 'affluenza' mom 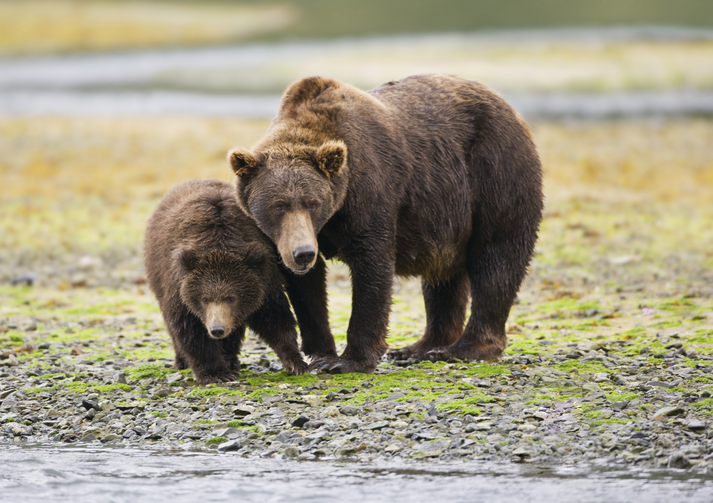 So what are we to make of this American story of crime and unjust punishment? A Texas son, underage but nevertheless a heavy drinker, who killed four people and injured nine others with his daddy’s truck, was given probation. Probation! The library of the state prison in which I work is full of inmates serving life terms who are quite focused on new laws in California that give fresh consideration to the age of a felon at the time of conviction, but even they were struck by the leniency of this sentence.

The young man’s lawyer, well paid by his wealthy parents, used the defense of “affluenza”; that is, the theory that this poor neglected hit-and-run driver was not taught anything other than class privilege by his parents while he was growing up, and therefore could not be held responsible for not following societal norms to which he had had no exposure.

Affluenza, indeed. I am pretty sure no one suffers from affluenza on my yard. This tactic apparently held water with a Texas judge, however, and the lucky young man escaped a prison term. But his probation was put at risk when his unrepentant presence was recorded at a party involving beer pong. By violating the terms of his probation, he could now be required to serve a 10-year prison sentence.

Affluenza broke out again when the young man, now over the age of 18, and his mother lit out for Mexico to avoid any time in a Texas prison. He is, ironically, now housed in a Mexican prison, his mother having already been extradited to the United States upon capture. I was talking with a couple of lifers in my library just after the mother-and-son fugitive team had been apprehended, and I mentioned my disdain for a mother who would so coddle her child that she would help him leave the country rather than face the consequences of his actions. One of the lifers said, “But that’s what mothers do.”

“No, they don’t,” I said. “We are supposed to bring up our kids to be decent adults. That’s what we do.”

“My mother lied for me,” he said, his face tinged with shame at the memory. “She told me after the trial that she was in the restroom of the courthouse, praying to God for the courage to lie, to tell them I was at home with her instead of shooting a gun with the gang,” he said. “My mother was willing to do that for me.”

I assumed that his mother’s story had not been believable, based on the fact that he was in prison on a life term for that very offense, but something in his voice made me rethink my harsh judgment of the affluenza mom. Would I lie for my child if it would keep her out of prison? Would I flee with my kid to another country? Over the years I had, after all, willingly made the sacrifices of motherhood. I had given birth and lost sleep and wiped bottoms and breastfed restless babies in the wee hours. I had cleaned up vomit and explained the menstrual cycle and helped with science experiments and proofread college essays and cried and prayed and lost my patience through four daughters.

I pictured the wealthy mom in Texas and the poor mom in the courthouse bathroom and suddenly felt an unshakable solidarity with both of them, if not an agreement. It seems we mothers love our children through blessings and troubles, through crime and punishment, a reflection of the way God loves us.

And in this Year of Mercy, if I am to learn anything, I must look with the eyes of love and slow my terrible rush to judgment. The way God is so vastly merciful to us.

Show Comments (
2
)
Comments are automatically closed two weeks after an article's initial publication. See our comments policy for more.
Bruce Snowden
4 years 4 months ago
Very stimulating! When is a lie not a lie? When it deals with the truth that true love is unconditional, like God's love? At first I agreed with Mother Valerie's way-to-go morally judgmental decision, but as I read on and saw how and why she engaged in a moral reverse compelled by Motherhood to do so, I too changed my mind and although I am not a Mother, as a Father I feel equally bound in love to lie for my child. Would I really? Blessed Sarah, wife of Father Abraham you lied and then said you didn't pray for me! If love compels a lie, maybe its just another way to spell love and we know that love covers a multitude of sin. In analysis a moral toughie!
Donna Stlouis
4 years 1 month ago
Nice ideas!!! In reading post got to know the health statics concept which is truly very needful. I loved one sentence which was lastly said by you as "explained the menstrual cycle and helped with science experiments". To understand the use of menstrual cycle had made all women proud. Get such more info and elaborate it.
Advertisement