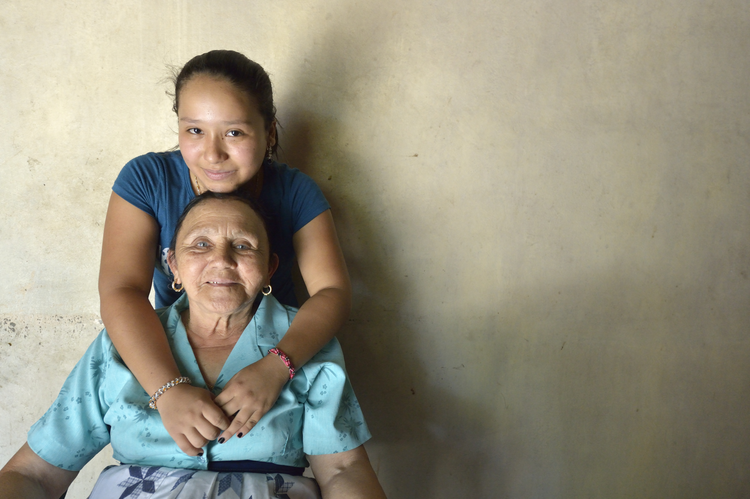 Jesuit Refugee Service/USA and 13 Jesuit law schools have been working in collaboration to address the recent surge in migrations from Central America to the United States. On Tuesday, June 16 the coalition announced the release of “A Fair Chance to Due Process: Challenges in Legal Protection for Central American Asylum Seekers and Other Vulnerable Migrants.” The document, published in recognition of World Refugee Day (June 20), details challenges in Central America, what Jesuit law schools are doing to assist those seeking asylum in the United States and offers recommendations to improve migrant services.

The document begins by examining migration patterns from Central America to the States, which reached a record high in 2014. The U.S. Custom and Border Protection apprehended 3,933 children in 2011; in 2014, over 50,000 children were apprehended. In 2013, 14,855 individuals who were traveling with their families were apprehended. Just one year the later, the number was 68,445.

Many of the immigrants from Central America come from the “Northern Triangle,” which includes Honduras, El Salvador and Guatemala. The region is plagued by violence and governments have not been able to control gang activity. At the very worst, governments comply with the gangs. In addition, El Salvador and Honduras have the first and second highest rates of female homicide in the world, respectively.

In their research, the Jesuit law schools have been able to identify four main challenges to their work, relating to procedure, law, logistics and access to counseling and support services.

With the ballooning number of immigrants from Central America and an already over occupied court, more pressure has been put on the legal system. The cases are expedited, which prevents legal counsel from thoroughly preparing the case.

Professors and students from the schools have difficulty communicating with the clients. These difficulties come from both cultural barriers and the U.S. authorities relocating clients to different states. Transportation has also proven to be an issue.

Lastly, while support services are available, clients have difficulty accessing them without referrals. Providing counseling services have proved difficult to law firms.

Legal reforms: increase legal representation; include gang violence as a criteria for seeking asylum; and evaluate trauma when the cases are decided.

Counseling and support services reforms: overhaul U.S. detention system and provide an advocate for each minor.

The document shows the challenges that migrants experience and stresses their dignity and rights. Recognizing the complexity of the issue, the Jesuit law school’s proposals begin to address but cannot answer all facets of this issue. The document calls on all to serve and meet the needs of the vulnerable migrants.

Robert McCarthy is an editorial intern at America.