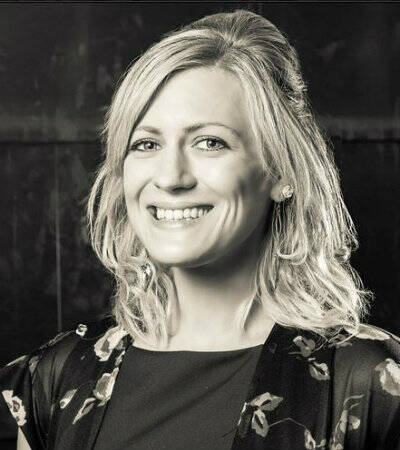 Sean Salai
Show Comments (
2
)
Comments are automatically closed two weeks after an article's initial publication. See our comments policy for more.
MaryMargaret Flynn
7 years 6 months ago
Margaret Thatcher, once commented, "there is no such thing as society". I think, that like Ayn Rand, objectivists/libertarians cannot comment on government as they see each person singularly as their own government and with the main goal to maximum profits in our now corporatism in America. Atheists are not alone is this I know; note our five self identified Roman Catholic supreme Court justices who identify corporations as persons so government cannot restrict those corporate "persons". any way Actually this political philosophy is a form of anarchy. Not democracy or republicanism or "balance of power" constitutionalism. Current grid lock for the executive, legislative and judicial arms of our government. I call what is happening with the ACA from its beginning in the Senate financial hearings---"follow the money", ---We must have as industrial democracies in all the other countries do--single party payer aka "medicare for all". But we have to have a democracy first!
PATRICIA KROMMER C.S.J.
7 years 6 months ago
Mary Margaret...you are a very clear thinker.