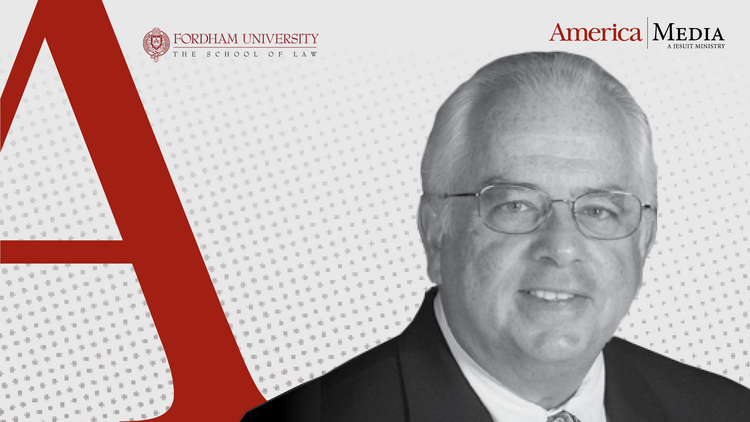 Join America and Fordham University School of Law as we host a conversation on the 45th anniversary of the landmark Supreme Court case U.S. v. Nixon, the case that forced the resignation of President Richard Nixon.

Matt Malone, S.J., editor in chief of America magazine, will serve as moderator.

Jed Shugerman, J.D., Ph.D., professor of law at Fordham University, will serve as the first respondent.

His prior positions in government service have included Deputy Solicitor General of the United States, Counsel to the Watergate Special Prosecutor (United States Department of Justice), and Special Counsel to the New York City Police Commissioner.

He has served as an adjunct professor of law and political science at several major universities, lecturing and publishing on such issues as presidential power, control of terrorism, and the international law of armed conflict.

In addition, Mr. Lacovara has served as general counsel of Morgan Stanley & Co. and as vice president for worldwide litigation at General Electric Co. and has been a senior partner with two international law firms.