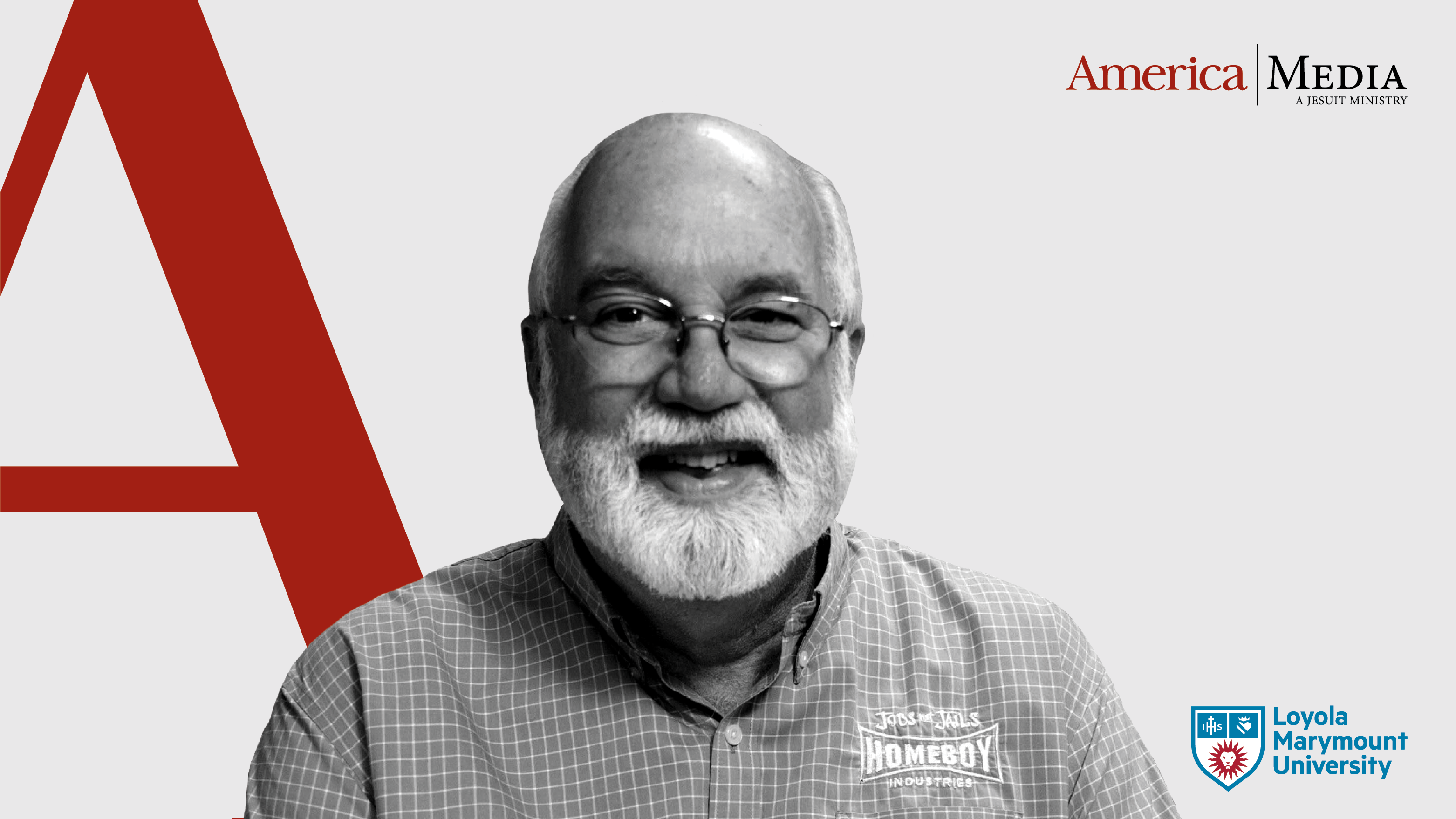 Greg Boyle, S.J., will speak about the joys and challenges of helping those who have been caught up in cycles of gang violence to rebuild their lives. Father Boyle is the founder of Homeboy Industries in Los Angeles, Calif., the largest gang intervention, rehabilitation, and re-entry program in the world.  As pastor of Dolores Mission Church, Father Boyle witnessed the devastating impact of gang violence on his community during the so-called “decade of death” that began in Los Angeles in the late 1980s and peaked at 1,000 gang-related killings in 1992.   In 1988 he and parish and community members started what would eventually become Homeboy Industries, which employs and trains former gang members in a range of social enterprises, as well as provides critical services to thousands of men and women who walk through its doors every year seeking a better life.