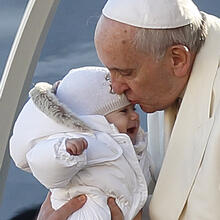 News
Pope Francis continues to take 'the world by storm' : A pontiff popular in many nations says Pew Research
Carol Zimmermann - Catholic News Service December 12, 2014
During the second year of his pontificate, Pope Francis was still feeling the love, and not just from Catholics or those from his homeland of Argentina.A Pew Research Center study released Dec. 11 showed that the pope has broad support across much of the world. Sixty percent of the 43 nations polled

News
Catholics should 'rekindle' commitment to end racism, bishop says
Carol Zimmermann - Catholic News Service November 26, 2014
The scenes of chaos and violence in Ferguson, Missouri, on Nov. 24 following the grand jury's decision not to indict the white police officer in the shooting death of Michael Brown, an African-American teenager, reveal deeper issues going on in the country, said one of the country's black Ca 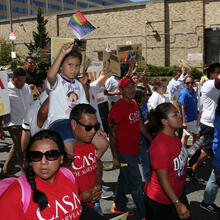 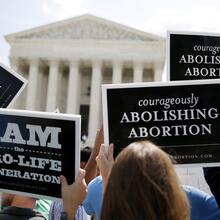