These young Catholics told Pope Francis how they feel about climate change—and he listened. 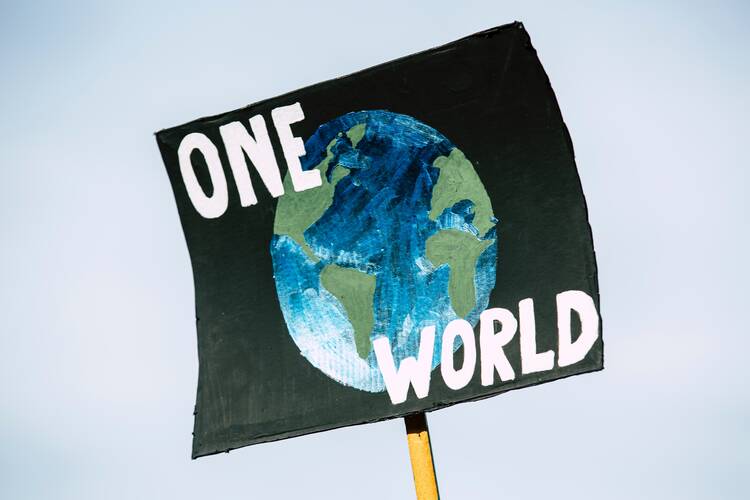 If you had a chance to ask Pope Francis one question, what would it be? That was not a hypothetical question for this week’s guests. Emily Burke and Henry Glynn are two of the students who were selected to take part in “Building Bridges North-South: A Synodal Encounter Between Pope Francis and University Students,” hosted by Loyola University Chicago. The conversation centered on migration, and Emily and Henry used their time with Francis to talk about climate change refugees.

We ask these young climate activists what it was likely to speak with the pope, how they hope to get more members of the U.S. church, including priests and bishops, to make the climate a priority and how they stay hopeful in their fight for the planet.

In Signs of the Times, Zac and Ashley discuss the German Synodal Path—and the bishops who are concerned it could lead to schism.

Champagne—Christ is risen and so are our glasses!