The Editors: Don't underfund the Census

The Editors: Don't underfund the Census 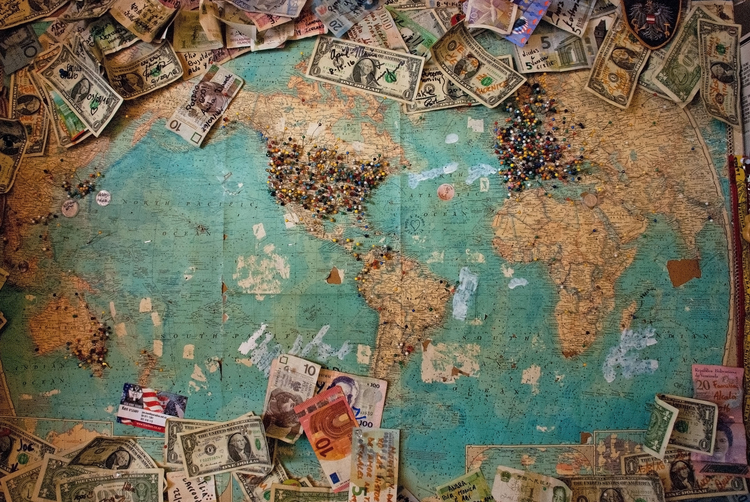 Commerce Secretary Wilbur Ross is asking Congress for $15.6 billion to fund the 2020 Census, an increase of $3.3 billion compared with the last decennial count. In a misguided feint at fiscal responsibility, some Republicans want to avoid any increase at all, but this would disregard inflation, a larger population and new costs related to cybersecurity. That would be a serious mistake.

The 2020 count will be used to redraw congressional and other legislative districts so that, at least in theory, they have equal populations. The Census will also be used to distribute funding for many federal programs, from highway projects to Medicaid. And it will track migration and access to housing, which means it will help measure the success of recovery efforts in areas recently hit by natural disasters, including parts of Florida and Texas and the entire island of Puerto Rico.

The Census, in other words, identifies problems, and it helps to hold the government accountable for solving those problems. It must be done right.

This article also appeared in print, under the headline “Don’t Shortchange the Census,” in the October 30, 2017, issue.