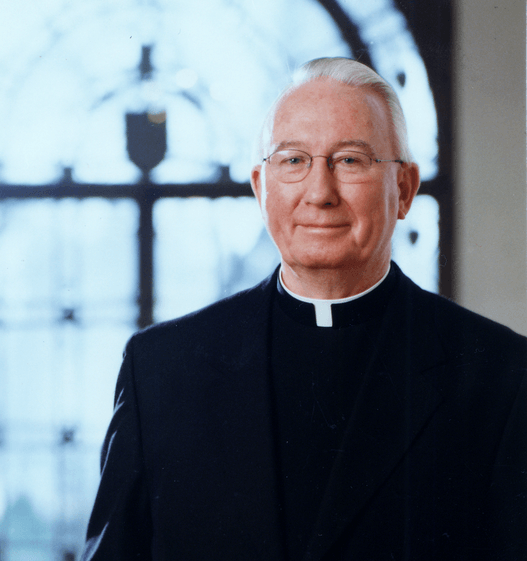 The mission of the Joseph A. O’Hare, S.J., Postgraduate Media Fellowship is to support the next generation of writers for the Catholic media and other forms of professional journalism—print, video and audio. The fellowship offers three recent graduates of colleges or universities in the United States or Canada the opportunity to develop their literary skills and professional relationships while living and working in the capital of global communications, New York City. O’Hare fellows spend 11 months working at the offices of America Media, where they will generate content for America’s multiple platforms: print, web, digital, social media and events. O’Hare fellows enjoy a rich personal and professional experience through ongoing mentoring and other opportunities. Fellows meet regularly with America’s editorial staff, including James Martin, S.J., editor at large of America and a New York Times best-selling author, in order to cultivate their skills and professional networks. At the conclusion of the program, O’Hare fellows are uniquely suited to pursue successful careers in the Catholic media or other forms of professional journalism. O’Hare fellows receive housing at Fordham University’s Lincoln Center Campus, health care coverage and a monthly stipend for living expenses during the 11 months of the program.

The Joseph A. O’Hare, S.J., Postgraduate Media Fellowship is made possible through the generosity of William J. Loschert, Fordham University’s Gabelli School of Business, Class of 1961, and a former member of America Media’s board of directors.

The O’Hare Fellowship is a program of America Media and is co-sponsored by Fordham University. The fellowship is named in honor of Joseph A. O’Hare, S.J., who was editor in chief of America (1975-84) and president of Fordham University (1984-2003). Born in the Bronx in 1931, Joseph A. O’Hare attended Regis High School in New York City prior to entering the Society of Jesus in 1949.

He trained for the priesthood primarily while stationed at Ateneo de Manila University, where he was ordained in 1961. He returned to the Ateneo and served as a professor there from 1967 to 1972, earning a doctorate from Fordham University in 1968. In 1972, Father O’Hare was named associate editor of America. He assumed the role of editor in chief in 1975. The youngest editor in chief at that time, Father O’Hare served at America until 1984, when he was appointed the 32nd president of Fordham University.

While president of Fordham, Father O’Hare served on a number of civic boards, including Edward I. Koch’s Mayor’s Committee on Appointments, and was the first chairman of the City’s Campaign Finance Board, a role he filled between 1988 and 2003. After serving 19 years as president of Fordham, the longest tenure in the institution’s history, Joseph A. O’Hare, S.J., retired in 2003 and became once again an associate editor of America. After his retirement from Fordham and in addition to his work at America, Father O’Hare also served one year as president of his alma mater, Regis High School. Father O’Hare passed away on March 29, 2020 at the age of 89 at Murray-Weigel Hall, Bronx, N.Y. 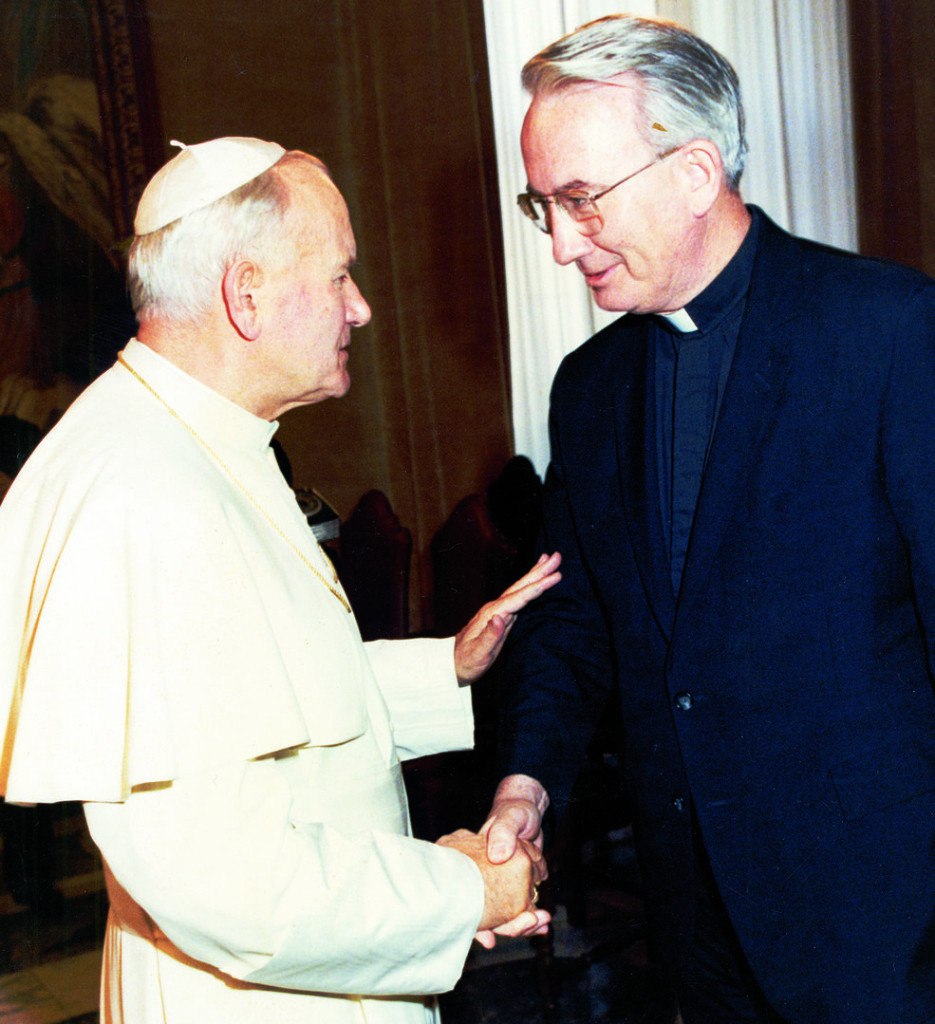 Apply for the Joseph A. O’Hare, S.J., Postgraduate Media Fellowship 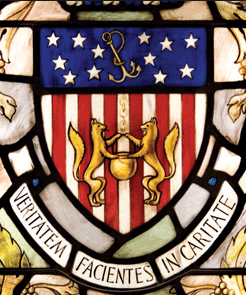