Too Big to Prosecute?

Too Big to Prosecute? 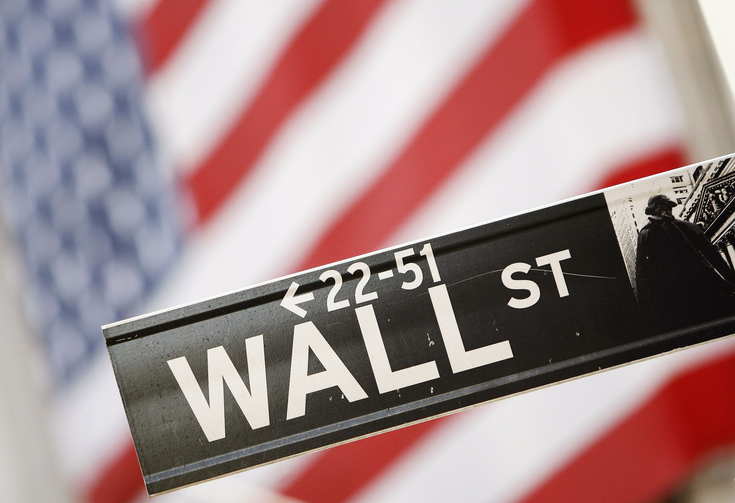 The wheels of justice grind slowly indeed—perhaps slowest when they detour onto Wall Street, where generous campaign contributors, former Treasury Department officials (and future ones) and the super-wealthy operate the global finance market. Five years after a financial crisis that sent the nation and then the world into an economic tailspin, less connected citizens who watched home values plummeting or eviction notices being posted are still waiting for those wheels to grind down some careers in recompense. But despite multiple federal and state investigations, there is little to indicate today that any major figure from the world of U.S. high finance will ever be held accountable for all the turmoil and suffering endured over the last half decade.

That is not to say that some measure of justice has not been meted out. Significant cash settlements have been procured by federal and state prosecutors. In October, JPMorgan Chase agreed to an unprecedented $13 billion penalty meant to make amends for its role in the crisis, and the roles played by Bear Stearns and Washington Mutual, two banks JPMorgan swallowed whole at the height of the credit market meltdown. Just days later, Bank of America was found liable for fraud, and the Department of Justice is seeking $848 million to make good on losses sustained by Fannie Mae and Freddie Mac.

Presumably the historic JPMorgan settlement should sting. The figure does represent more than half the record $21 billion the banking giant—with $2.4 trillion in assets—earned last year, so it may take as much as two entire fiscal quarters for this way-too-big-to-fail institution to expense the fine. While cash penalties are welcome, what might better restore confidence in the rule of law would be some sign that a criminal investigation, which the Justice Department says is ongoing, will lead to actual indictments of actual perpetrators of the crimes that led to the crisis.

An investigation by the Center for Public Integrity published in September found that the top executives from the 25 biggest pre-crisis subprime lenders are back in the mortgage business. Many lenders have recreated the same executive teams who stood by or openly encouraged dubious-to-fraudulent practices that were the foundation of the crisis in 2008. How is this possible? One investment banker told the center’s researchers that the absence of a “meaningful effort” by regulatory agencies to identify the industry’s bad actors and hold them accountable has allowed them to quickly return to the field in new lending entities.

Regulatory and criminal justice authorities have to do better than this—not out of malice and not to avenge the thousands of families who ended up on the streets because they were talked into signing or refinancing mortgage deals that would ruin them, but as a simple matter of justice and to re-establish the best practices and ethical lines that were blurred, then obliterated in the sub-prime mortgage rush. The same standard pertains to the world of high finance. After the stampede into bundled mortgage securities and derivatives, it became clear that many of the minders of the nation’s banks had no clear idea themselves of what their presumably staid institutions were selling and what risks they were taking, first on behalf of their shareholders and ultimately on the backs of U.S. taxpayers.

Some defending the government’s lackluster efforts against powerful bankers emphasize that bad judgment is not a criminal offense. But fraud and obstruction surely are. Discerning which institutional missteps constitute bad decisions and which are crimes is an obligation of good government, not a problem that can be dismissed because it is difficult to resolve. The government’s efforts have been underpowered and underfunded, with an eye to assisting banks—instead of to rooting out not just toxic assets but toxic actors. Time now is running short; the statute of limitations is coming into play on specific instances of possible wrongdoing.

In “Caritas in Veritate” (2009), an encyclical that in part was a response to the global economic crisis, Pope Benedict XVI wrote: “Economy and finance, as instruments, can be used badly when those at the helm are motivated by purely selfish ends. Instruments that are good in themselves can thereby be transformed into harmful ones. But it is man’s darkened reason that produces these consequences, not the instrument per se. Therefore it is not the instrument that must be called to account, but individuals, their moral conscience and their personal and social responsibility.”

Complex regulatory and corporate codes and structures, “investigation fatigue,” slick national lobbying efforts and an understandable desire to leave all that unpleasantness behind cannot mean that the industry’s willfully bad players will be allowed to slink off unpunished. Justice must be served and accountability restored or the nation will simply be resetting for the next and potentially more devastating banking breakdown.

Show Comments (
2
)
Comments are automatically closed two weeks after an article's initial publication. See our comments policy for more.
Leonard Villa
6 years 8 months ago
This essay avoids the major player in the financial economic crisis with a wholly Wall Street focus. Fanny Mae and Freddy Mac were prime movers in the financial crisis in their lending to people they knew could not sustain the mortgages and the private sector was under threat of government reprisals if the banks did not play ball. This actually started under Carter in the effort to deal with redlining in the mortgage injuries. As with many government "fixes" the medicine became the disease hurting not just minorities but everyone. A name your editorial should have mentioned was Franklin Raines who cleaned up and made millions in the sub prime mortgage lending fiasco. I think you should have an editorial on that if we really want to get to the bottom of this. It wasn't just Wall Street.
JR Cosgrove
6 years 8 months ago
If the editors want to know why there are no prosecutions, I suggest it is because high level Washington politicians are the real culprits. Read Reckless Endangerment: How Outsized Ambition, Greed, and Corruption Led to Economic Armageddon Just $7.99 for your Kindle. And read how Fordham grad Angelo Mozilo got super rich as he was wired in to the highest levels of the Democratic party. http://www.amazon.com/Reckless-Endangerment-Corruption-Armageddon-ebook/dp/B004H1TM1G/ref=la_B001HD1DGE_1_1?s=books&ie=UTF8&qid=1383329082&sr=1-1 Or read how Hillary is getting rich off of Wall Street http://m.nationalreview.com/corner/362637/hillary-clintons-lucrative-goldman-sachs-speaking-gigs-alec-torres Or follow Obama's Wall Street support. During the four years preceding the financial crisis, Obama and Hillary were the largest recipients of Wall Street donations. Yes, too big to prosecute.
Advertisement

This article also appeared in print, under the headline “Too Big to Prosecute?,” in the November 11, 2013, issue.