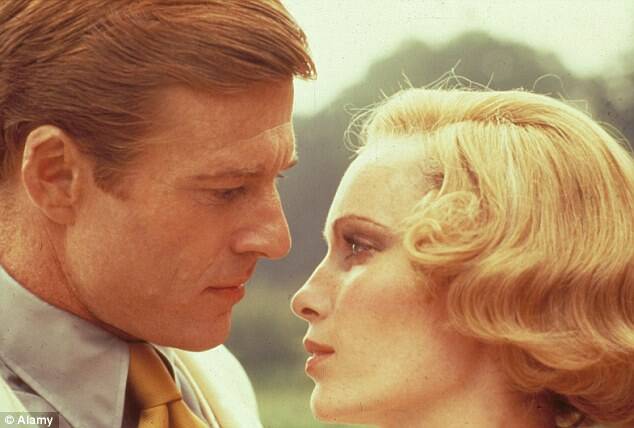 By the time I saw The Great Gatsby, it had already opened, and at least some critical notices were suggesting that it was a "bomb." Perhaps it was my lack of expectations that caused me to be pleasantly surprised. Now I admit that Robert Redford, through no particular fault of his own, is all wrong in the title role. I don't know whether at best Jay Gatsby (born Gatz), the mysterious and probably crooked tycoon who was destroyed by his obsession with a flighty millionairess, could be made convincing for today's audiences. In any case the main point about F. Scott Fitzgerald's Gatsby was that he was an obsessed outsider, trying to buy his way into the circles of the rich and social. Redford has the misfortune to look as though he was born with a silver spoon in his mouth and educated at Harvard.

Otherwise, I had no serious quarrel with the film's conception. Forty years ago, Fitzgerald wrote a stark little contemporary fable. But today it is a period piece and the elaborate period trappings are necessary. (And besides, the film's decor, in the broadest sense, is breathtaking and in itself worth the price of admission.) The performances by such people as Mia Farrow, as the despicable heroine, Daisy, Bruce Dern as her loutish husband, and especially Sam Waterston as Nick, the narrator-onlooker, are surprisingly good. And despite the heavy trappings the story is still a grimly arresting cautionary tale. But I wonder if the film can possibly live up to the aura created in the public's mind by what may very well be the most elaborate and omnipresent promotional campaign in screen history.