Efforts to curb campaign spending should begin at the local and state levels.

Efforts to curb campaign spending should begin at the local and state levels. 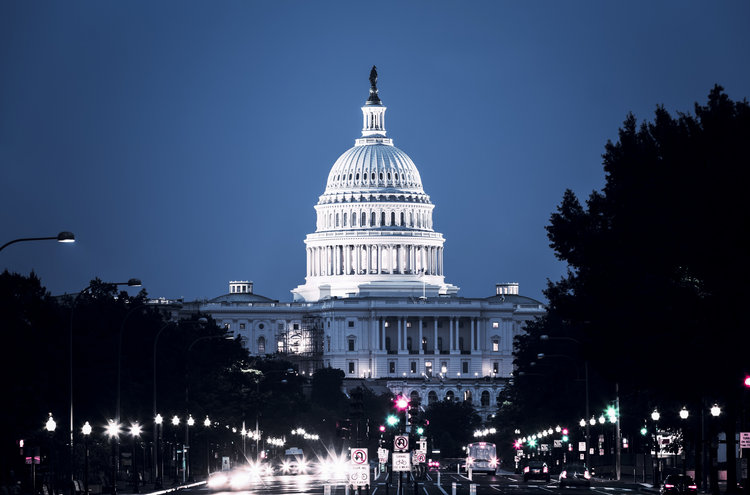 ‘We have become, now, an oligarchy instead of a democracy,” former U.S. President Jimmy Carter said in an interview last fall. Mr. Carter described current U.S. politics as driven by an obsession with raising money rather than directly engaging voters.

The money chase became more intense in 2010, when the Supreme Court ruled, in the Citizens United case, that the government cannot restrict political spending by corporations and unions. According to the Brennan Center for Justice, spending on U.S. Senate races by so-called super PACs and by nonprofits known as “dark money” groups (whose donors can remain anonymous) more than doubled from the 2010 to 2014 election cycle, to $486 million. These groups accounted for 47 percent of all spending in that year’s 10 most competitive races, almost as much as the spending by political parties and by the candidates themselves. Candidates who are not favored must spend more and more of their time begging for financial contributions in order to remain competitive.

This is a troubling development, as super PACs and other outside groups are not necessarily concerned with what the voters want in a state or district but instead pursue their own narrow agendas. So far their success in presidential elections has been limited, but they have been far more influential in state-level and local elections, often with lower turnout, where because of limited press coverage many voters get most of their information from television and other advertising.

In light of the court’s decision, the U.S. Constitution should be amended to allow for better regulation of campaign spending, a proposal that has the support of both Republicans (including recent presidential candidate Lindsey Graham) and Democrats. Jeff Clements, whose nonpartisan group Free Speech for People is trying to overturn Citizens United, argues that a constitutional amendment is not impossible, and he points out that amendments were responsible for, among other things, ending slavery, allowing women to vote and guaranteeing voting rights regardless of race.

But in the meantime, efforts to curb spending, which can pave the way for a constitutional amendment, should begin at the local and state levels. Promising campaign-finance initiatives are already being implemented. Arizona, Connecticut, Maine and the city of Seattle have adopted public-financing schemes to reduce the influence of big-money groups. New York City currently has a small-donor matching system, under which candidates running for offices like mayor and city councilor receive $6 in funding for every dollar raised through individual contributions, as long as the candidates abide by certain donation limits.

This system has encouraged a more diverse candidate field, including both men and women from different racial groups and income levels who previously might have had difficulty raising enough money to be competitive.

The New York program is echoed in a federal proposal called the Government by the People Act, which would provide similar matching for contributions up to $150 to congressional campaigns and a tax credit for donations. Such matching systems could allow candidates to compete more effectively against opponents heavily funded by super PACs and other outside groups.

Another innovative tool is Crowdpac, an independent, nonpartisan political fundraising website. It facilitates political participation for both citizens and those interested in running for public office. Politicians are able to crowdfund their campaigns, and citizens are able to find and donate to candidates who match their beliefs. Steve Hilton, the co-founder and chief executive officer of Crowdpac, said the purpose of the site is “to level the playing field in American politics and put power back where it belongs—in the hands of the people.” One example of a candidate who has benefited from Crowdpac is the activist DeRay Mckesson, who recently announced his candidacy for mayor of Baltimore. In under a month, he raised almost $250,000 through the website.

Removing all money from U.S. politics is neither practical nor desirable. But super PACs and other groups that represent narrow factional groups should not be allowed to exercise more and more control over who serves in office. Initiatives like the small-donor matching systems would help reform campaign finance and also give everyday voters a louder voice in public policy. A true and just democracy is one in which the greatest number of citizens not only trust the government, but are able to influence and elect its members.

This article also appeared in print, under the headline “Fair Campaign Funding,” in the April 4-11, 2016, issue.