The surprising earnestness of “Deadpool”

The surprising earnestness of “Deadpool” 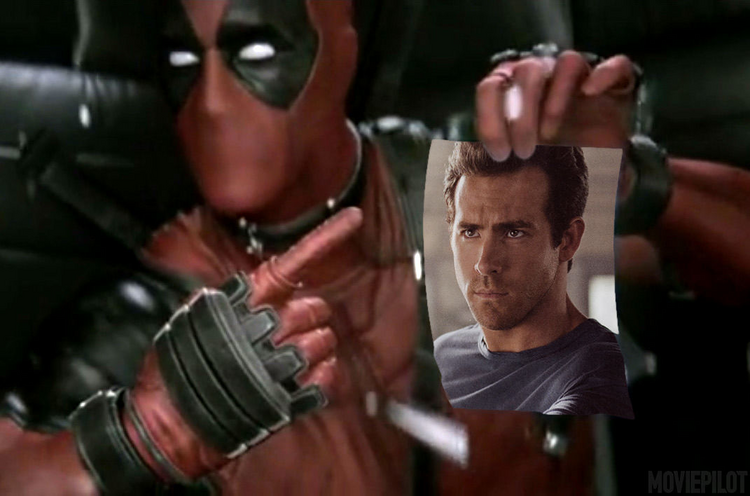 What a time to be alive! Take note, gentle reader, that we live in an age when leaked test footage of one of the most over-the-top comic book characters of one of the most over-the-top comic book eras can provoke sufficient enthusiasm to make a movie. Made with a relatively modest budget, the Deadpool movie embraces the violence, sex and ridiculousness that lies in its comic book core and seizes an R rating with gusto. To top it all off, it had the highest-grossing opening weekend for an R-rated film in North America. “Deadpool” is a phenomenon.

Among comics, Deadpool was a standard-bearer for the excesses of the 1990s comics industry. The ’90s were the age of extreme!—or at least as extreme as the testosterone-laden fantasies of teenage boys could tolerate. If one gun was awesome, two guns must be awesomer. And all-the-guns would be extreme!-ly awesome. From this start, however, the Deadpool franchise evolved into something like a running meta-commentary on comics themselves. Breaking the fourth wall and calling out clichés, Deadpool became an intentionally self-parodying character, all while maintaining—of course—the violence and sexuality that made him extreme!

The movie embraces this personality. It is violent: the opening credits play out over a slow-moving tableau of Deadpool viciously destroying a carpool of mercenaries on a highway. It is sexual to the point of being quite raunchy: the relationship between the two leads, Wade Wilson (Ryan Reynolds) and Vanessa Carlyle (Morena Baccarin), is illustrated by a montage of sexual exploits across a variety of holidays over the span of a year.

At the same time, the movie embraces the self-referential and self-parodying humor of the character. Those opening credits omit the names of actors, writers, producers, directors, the whole lot. In their place are generic descriptions: the leads become “God’s Perfect Idiot” and “A Hot Chick,” the director and producer are referred to with phrases unlikely to be reprinted in a family magazine; the writers are “the Real Heroes Here.” In the middle of that sexual montage, there is a scene with the two leads, fully clothed, sitting in chairs opposite each other, with a gentle snowfall outside the window; Wade looks up at Vanessa, smiles, whispers “Happy Lent” and blows her an air kiss. The movie is also packed with cameos and references to other pop culture ephemera.

It is because the movie mimics the comic so faithfully that it feels not so much extreme as earnest, actually. All involved genuinely enjoy these characters and want to do right by them. They have embraced them and the “Deadpool” franchise for what they are. It just so happens that what they are is: incredibly violent, sex-obsessed, self-aware, comic book antiheroes. Embracing that spirit created a movie that has been incredibly successful and, truth be told, enjoyable.

Isn’t that how it ought to be? As if the formula for authenticity and success is to accept x for itself. It’s nice. The weird thing is that the story being told by all these accepting people is about a man unable to accept who he is. Wade Wilson, our violent, sex-obsessed, well-accepted antihero, is an incredibly unhappy dude because he is convinced that Wade Wilson should be unhappy.

Here, in three paragraphs, is how it happens. Wade’s happiness comes from his relationship with Vanessa; with her he is able to be his vulnerable, quirky self. They fall in love and happiness follows, but it is fractured when Wade receives a terminal medical diagnosis.

Vanessa wants to stay with him, to fight the cancer and to live what time they have together. But Wade can’t take it, and he leaves. It is his inability to accept both his illness and the fact that Vanessa can love him in the midst of their suffering that causes him to run after the fantasy of a cure that turns him into Deadpool. Throughout the movie all he wants is to return to Vanessa, but he is scared off by the disfigurement the “cure” has inflicted on his body. He is unable to accept that he can be loved in his condition, which leads to the rampaging hunt to force those who disfigured him to somehow fix him.

When Vanessa discovers he is alive, she is angry not because he is disfigured (or even, strangely, that he has been on a killing spree...) but because he rejected the possibility of her love.

For all its comic book trappings, “Deadpool” is, in its own way, a traditional tale about accepting who we are. It tells us that refusing to be ourselves, refusing to accept that we are loveable even with our limitations and disfigurements, will lead to the very harms we want to avoid. This text is only emphasized by the meta-text of the movie, one that embraces the limitations and realities of the antihero comic book genre. “Deadpool” really loves itself and because of that, it is an enjoyable and successful film.

Nobody will mistake “Deadpool” for a morality play or a parable. But it is a traditional story in its own right, about a conflicted man whose fears lead him down a dark path. The enjoyment in watching this story comes from the fact that the movie does precisely what its hero could not: be itself.

This article also appeared in print, under the headline “Excess and Acceptance,” in the April 4-11, 2016, issue. 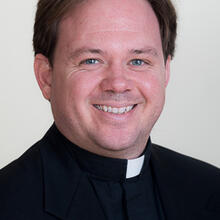 Nathaniel Romano, S.J., is a scholastic currently in studies at the Jesuit School of Theology of Santa Clara University in Berkeley, Calif.