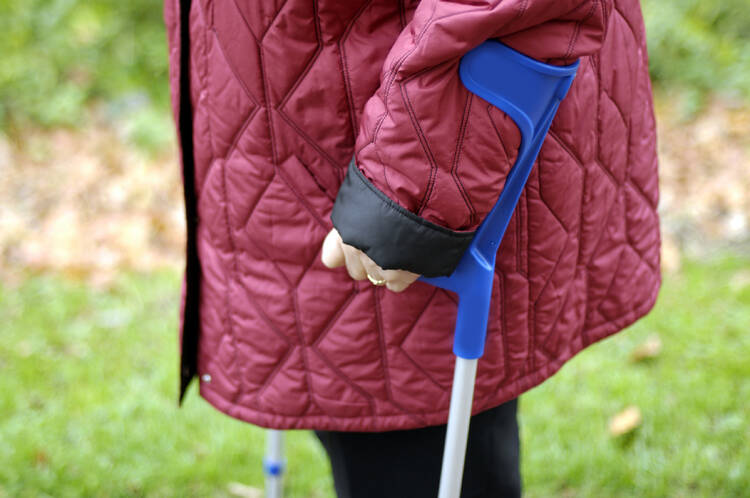 Late last year scientists announced they had successfully used a recently developed gene-editing technique, called Crispr-Cas9, to treat Duchenne muscular dystrophy in mice, significantly offsetting the effects of the disease. The success of the treatment in a mammalian model provides hope that it can be used to treat humans as well.

This research is at the very cutting edge of genetic science, and the technique it leverages has already occasioned both excitement and significant debate. Crispr refers to a system of enzymes and guide RNA codes that allows scientists to target and edit sequences of DNA with very high specificity. Because of the power and simplicity of the technique, an enormous range of genetic manipulations are suddenly within our grasp. This of course raises a whole variety of moral questions. But this news reminds us that it also has some applications that can be celebrated without reservation.

The successful treatment in question targets existing muscle cells and edits their DNA to allow them to properly express the protein dystrophin, necessary for muscles to function. It was successful for both human and mouse muscle cells in culture, for two-day-old mice and for adult mice. In other words, it did not require the manipulation or sacrifice of embryos, nor is it “germ line therapy,” in which genetic edits will be inherited by future generations. Rather, it is a genetic therapy that directly benefits the organism being treated. Ample funding should be provided to determine whether this treatment can be pursued successfully in humans and to examine what other diseases might benefit from a similar approach.