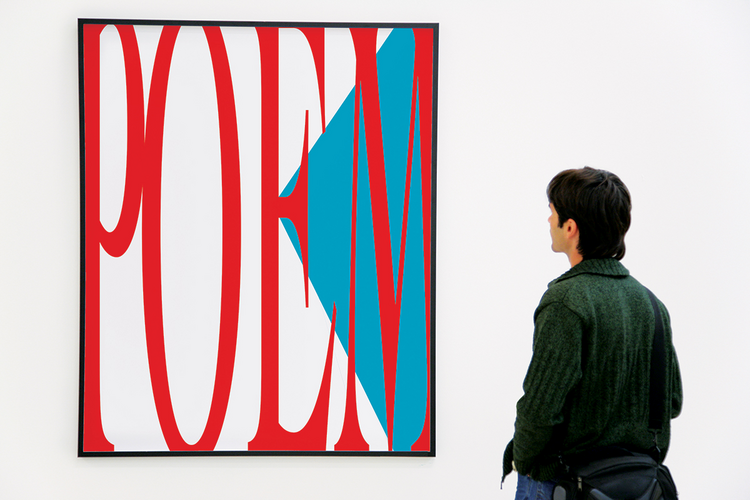 The original title of this year’s Foley poetry contest winner was, “After the Molt, the King of Crabs, Feeling Tender, Addresses the Folk.”  On first reading, the poem seemed messy, too strange, haphazard. The long title contributed to that impression.

As I read the poem again a few weeks later, it became clear this was a very strong piece of writing. The Foley panelists and I named it our winner and shortened the title to “King of Crabs.” Along with its publication, the author Scot Brannon will receive the $1,000 prize provided by the Foley Foundation.

Analyzing art too much is not always helpful to the art or to its audience. I won’t reel off this poem’s worthy qualities, except to say it goes deeper with each new read. We are very happy to have it in our pages.

We are also pleased to name three runner-up poems, which will be published in later issues. In no particular order, they are: “After This,” by Dan O’Connell; “Ars Poetica, the Art Institute of Chicago,” by Barbara Burgess; and “On the New Physics,” by James Matthew Wilson.

Two judges worked with me on this contest. Amit Majmudar is a prize-winning poet whose work has been published in several journals and collections. Dan McCarthy is a singer-songwriter from Omaha who fronts McCarthy Trenching. He also tours with bands from the Saddle Creek label—Bright Eyes, Azure Ray and others.

In this year’s contest we received nearly 1,000 poems. Some arose out of people’s prayer. They were inspired by their beliefs about social justice, abortion, the homeless, the hierarchy of the church. More than a few poems were about the death of a loved one. Poems were about nature, love, the Holy Spirit and the works of Christ and his disciples.

I whittled them down to 25, sent them to our panel, and we went from there. Why did some of them make it to this second round, while the rest were passed over?

I cannot precisely tell someone how to write a good poem (no one can). But for future entrants, maybe consider this.

A few years ago I was on retreat in Faulkner, Md. I decided to pray in the choir loft by contemplating the crucifix that hung over the altar below.

As I “prayed,” I tried to figure out what the crucifix meant for me. What was its symbolism in my life. “How am I, in my own life, on some kind of modified crucifix?” In other words, I thought about my thoughts.

Then I stopped myself and decided to actually contemplate the cross. Simply see what is there, without trying to find any meanings or drawing conclusions for my own life. It turned from analysis to prayer.

Behold any crucifix. Wood. Body. Nails. Body twisted. Head looking up. Head looking down. Crown of thorns. INRI. Pierced side. Loincloth. Dead man. (Dying man?) Crying to God. Asking for water. Waxy looking, or rough. Coming to mind: a house fire you saw in your youth. Why? The corpus is carved exquisitely. You feel good being in this chapel. You feel guilty being in this chapel. You are sleepy.

No conclusions, meanings, symbols, allegories, life applications. Just look at the thing and then write about what you saw, using the words that work for you.

Maybe this is one way to begin to write a poem. Symbols and meanings and allusions often will take care of themselves. They can come later. Maybe they are not needed at all.

Of all the entries we received in this year’s contest, one was the most startling, and the most moving. It was not the poem but the cover letter that did it. An older man wrote that the contest was horribly prejudiced and unfair. It was unjust. A contest rule says that submissions must be typed. What about those who could not afford typewriters or computers, he demanded. Or who, like him, never learned to type?

I completely agree. He is right. We don’t want to exclude anyone. For future entrants to the Foley Contest, and any America poetry submissions, feel free to write them by hand.