When it comes to drones casualties, knowing ‘how many’ is not enough. 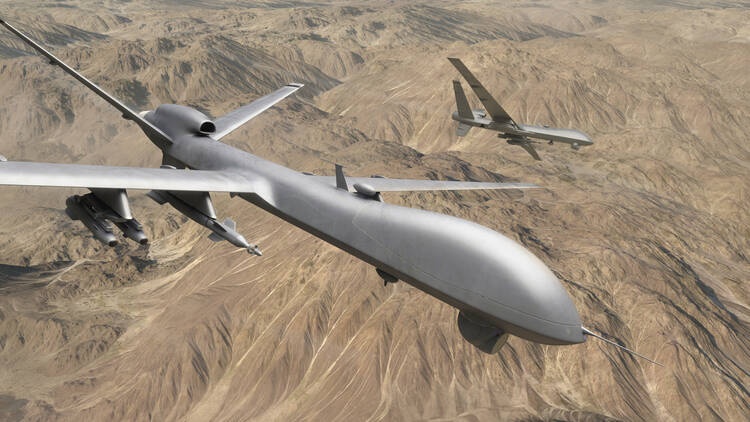 On March 7, U.S. drones and manned aircraft killed about 150 people in Somalia. The Obama administration claimed the dead were Shabab fighters gathered for a graduation ceremony from a “terrorist boot camp” of sorts and that no civilian lives were lost. Many Americans seem ready to take government officials at their word. As Glenn Greenwald, an outspoken critic of the president’s counterterrorism policy, wryly put it, “Huge numbers of people today who have absolutely no idea who was killed are certain that they all deserved it.”

The body count in Somalia made these strikes notable; but the shadowy, unaccountable manner in which they were conducted is unfortunately not unusual in the U.S. stealth drone program, which has been conducted away from active war zones in countries like Yemen, Pakistan and Libya. The Obama administration announced in March it would soon release a detailed report on how many combatants and civilians have died in such strikes since 2009. Coming in President Obama’s final year, his pledge that these figures would be released annually rings hollow, as no future administration will be obligated to do so.

The Congress can and should mandate a yearly casualty report. But as the news from Somalia makes clear, much can be masked even by a seemingly open accounting of military and covert operations. When we hear that 10, 50 or 100 “terrorists” were killed, it is easy to lose sight of the human realities behind the numbers as well as the legal and moral questions raised by taking even one life. Telling us “how many” is hardly sufficient from a president who claims to head “the most transparent administration in history.” True accountability demands that he also explain why and on what authority.