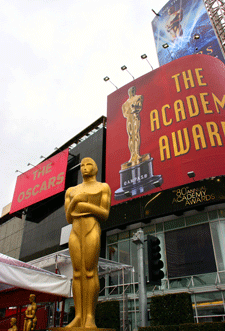 Over the last two years America's expanded Books & Culture section has reviewed many of the season's critically lauded films, including several of the nominees for Best Picture. Here we provide links to these reviews by our team of critics.

And listen to our 2010 Oscar podcast.

"An Education," reviewed by Kerry Weber

"Precious: Based on the Novel 'Push' by Sapphire," reviewed by John Anderson

"Up in the Air," reviewed by John P. McCarthy