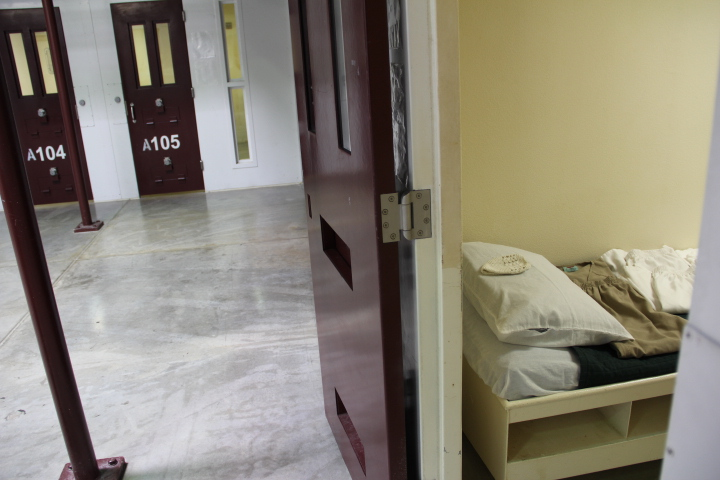 This is some of America's news and commentary incarceration-related issues like the death penalty, conditions of confinement and the criminal justice system. (Last updated: Aug. 20, 2013)

Why have Catholics been slow to oppose the death penalty?

An 'America' editor goes inside the offshore prison

Catholics raise voices against the use of solitary confinement

Do the most horrendous crimes warrant the death penalty?

A review of The Scandal of White Complicity in U.S. Hyper-Incarceration

The U.S. must end the use of long-term solitary confinement

The Catholic voice against the death penalty is growing stronger

Governments must reject the misguided use "solution" of prison privatization

If a foreign government detained a loved one, what would you expect as due process?

The Second Chance Act is signed into law. What else needs to change?

America's full coverage of the prison at Guantanamo Bay