Jesus’ ministry is a rescue mission 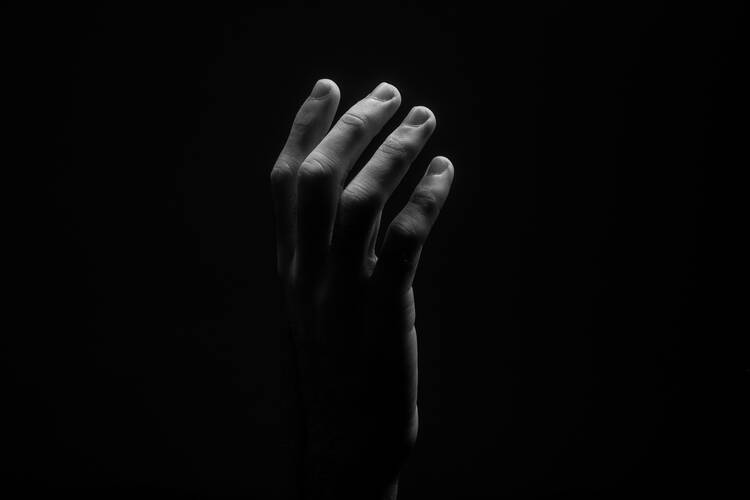 A Reflection for Friday of the Second Week in Ordinary Time

In Mark’s Gospel, Jesus’ ministry is a “rescue mission.” Jesus came to find anyone who still believed in his Father and to prepare them for the coming day of judgment when God would establish the eternal kingdom of peace. In this context, the good news was simple: “This is over. Get ready to go!”

Mark believed these events were going to happen very soon, which explains the elementary understanding of discipleship that appears in today’s Gospel reading: “He appointed Twelve (whom he also named Apostles) that they might be with him and he might send them forth to preach and to have authority to drive out demons” (Mk 3:14-15).

Discipleship consisted in being with Jesus, preaching and driving out demons. Elsewhere in the New Testament, discipleship includes healing, community-building, moral education and mystical union with God, but Mark is near the beginning of these traditions. For him, Jesus’ whole mission was to proclaim, “Get ready!”

Jesus delivered people simply by assuring them that relief was on the way.

It says something of the misery of the time that a simple message had such power. Israel was a conquered nation. The Romans may have been tolerant, but they were not benign. They plundered through taxes, corroded traditions and laws through assimilation, and maintained power through fear. Jesus’ simple Gospel countered the resignation and fear of this reality.

The words of the Gospel had an effect on people’s bodies. They felt hope and confidence in God’s action against the effects of poverty and repression. The charisma with which Jesus spoke drove out demons. New Testament references to evil spirits are complex and describe a variety of phenomena, but many were certainly similar to what we would today identify as anxiety or depression. Jesus delivered people simply by assuring them that relief was on the way.

In today’s Gospel reading, Jesus chooses twelve people whose close association with him and faith in the same Gospel conferred the same authority that he had. Although the Twelve and their successors have had an outsized role in passing on this message, any who bear Christ’s spirit can continue this work. I know from my own years in 12-step recovery that simple words of trust in a higher power can free someone even from decades of slavery to addiction. Every disciple who stays close to the Lord has the opportunity to learn a similar message and to preach a good news that delivers others from death.