Podcast: Did St. Paul really expect women to be submissive to men? 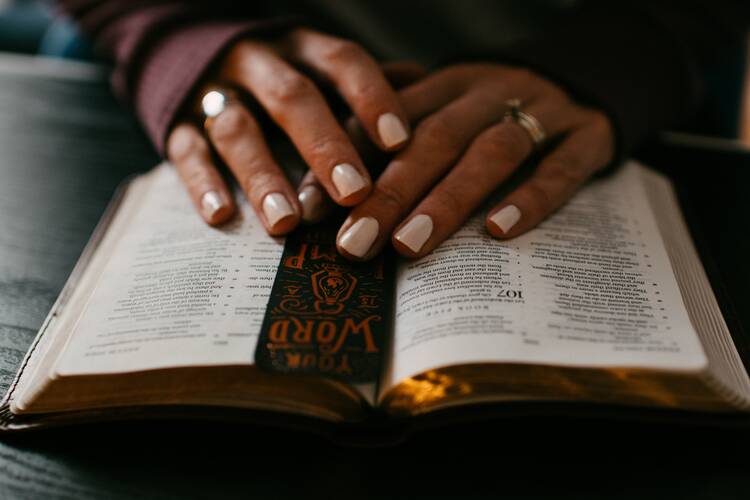 Do you squirm every time you listen to a reading from one of St. Paul’s letters calling women to be submissive to their husbands or to remain silent in church? In this episode of “The Gloria Purvis Podcast,” Gloria digs into the sticky “household codes” that St. Paul outlines in the New Testament with historian Beth Allison Barr, author of the bestselling book, The Making of Biblical Womanhood: How the Subjugation of Women Became Gospel Truth.

Gloria and Beth discuss the Christian evangelical concept of complementarianism, which is distinguished from the Catholic notion of complementarity found most especially in Pope John Paul II’s writings. While both terms speak to the differences between the sexes and posits these features as complementary to one another, complementarianism reinforces a hierarchy of male headship and female submission that “is simply historic patriarchy,” according to Beth.

Complementarianism reinforces a hierarchy of male headship and female submission that “is simply historic patriarchy,” according to Beth Allison Barr.

One of the many dangers of a theology that centers men is evident in the sexual abuse crisis, where “the emphasis is on protecting the male leaders instead of protecting the people they harm,” Beth says. “The sexual abuse cover-up, which went on for decades, was concentrated in churches that lean toward more complementarian understandings.”

They also discuss the connection between patriarchy and racism. “Once you buy into a theory of oppression, it is much easier to buy into other theories of oppression,” Beth says. “Once you accept the idea that there is something innate about the way some people are born, that makes them able to hold leadership in a way that other people cannot, it makes it much more easy for you to argue even further that not only does it have to do with sex, but maybe it also has to do with skin color.”

Please consider supporting “The Gloria Purvis Podcast” by getting a digital subscription to America Media at www.americamagazine.org/subscribe.

More: Women in the Church / Scripture