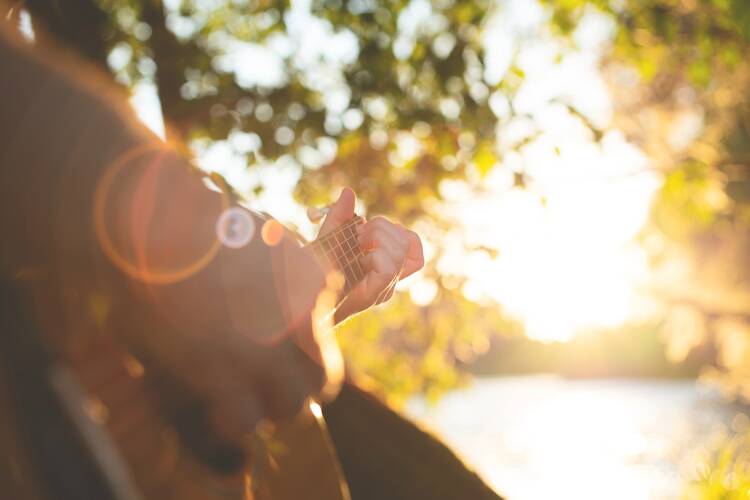 A Reflection for Christmas Eve

It’s often called the Canticle of Zechariah, and is a regular part of the breviary. A little backstory: Zechariah is a priest and elder of the Jewish people and, nine months earlier, was struck dumb when he asked a question of an angel.

If you were to write your own canticle for the past year, or perhaps even your whole life, what would it sound like?

The angel had told him that his wife Elizabeth, who had been thought to be past child-bearing years, was going to have a baby. In response, Zechariah says, “How shall I know this?” Presumably for his expression of disbelief, he is struck dumb. Interestingly, when Mary receives her news from the Angel Gabriel, about the upcoming birth of her Jesus, she questions too. But she, unlike Zechariah, gets an answer. We can suppose that the older Zechariah should have known better.

But once Zechariah’s son is born, his tongue is loosened and he sings his marvelous song of praise to God. In this, he is like Mary, whose first words after her encounter with the Angel, spoken to Elizabeth, are also a song of praise. This is known as Mary’s Magnificat (taken from the first word in Latin of her song of praise). In both canticles, they praise not only what God has done for them, but for the whole people of Israel. And it is mainly about freedom. God has freed his people, they both say.

So, on Christmas Eve, in the middle of either frantic preparations, or perhaps stress over some family turmoil, or even disappointment at loneliness, it’s a good time to ask ourselves: What would our songs of praise look like? If you were to write your own canticle for the past year, or perhaps even your whole life, what would it sound like? How has God “freed” you? Can you take a moment for yourself and spend even a few seconds in prayer? Start with the words “Blessed be the Lord,” and see where that leads you. May God who freed humanity with the gift of Jesus, always be present in your lives.

Get to know James Martin, S.J., Editor at Large

I love listening to the Kings College Choir Christmas service from Cambridge, England, as they begin with “Once in Royal David’s City.”

Which project are you most proud to have worked on this year at America?

Helping to start Outreach, an LGBTQ Catholic resource online, along with my colleagues Ryan Di Corpo and Jai Sen. I’m so grateful for the support of America Media, of which Outreach is a proud part.

Ho ho ho! Christmas, circa 1968, Plymouth Meeting, Pennsylvania. (Note the cool decorations across the street: that’s a big plastic Santa on the front of the house and the front window is wrapped up with a big red bow.) Merry Christmas from the 1960s! 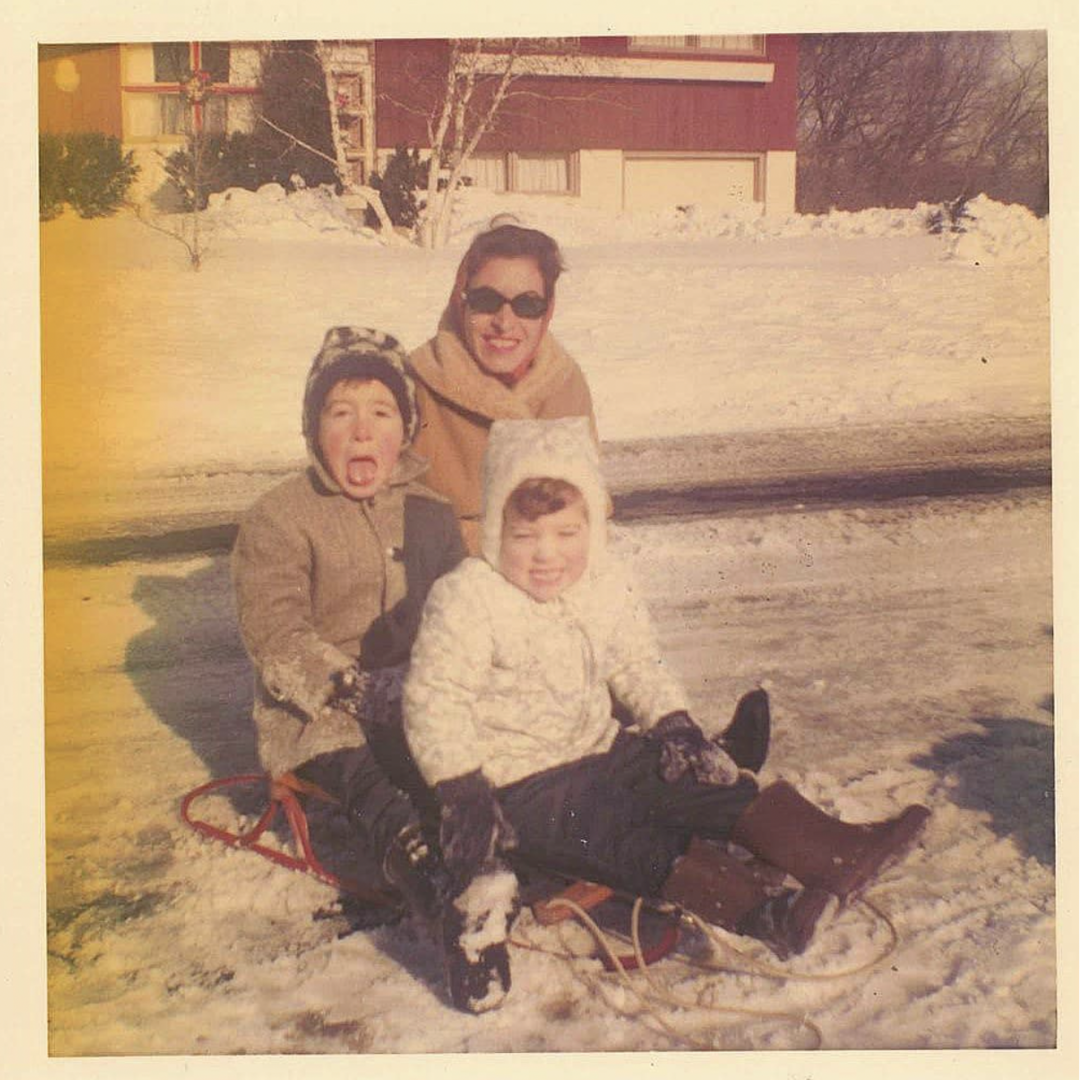