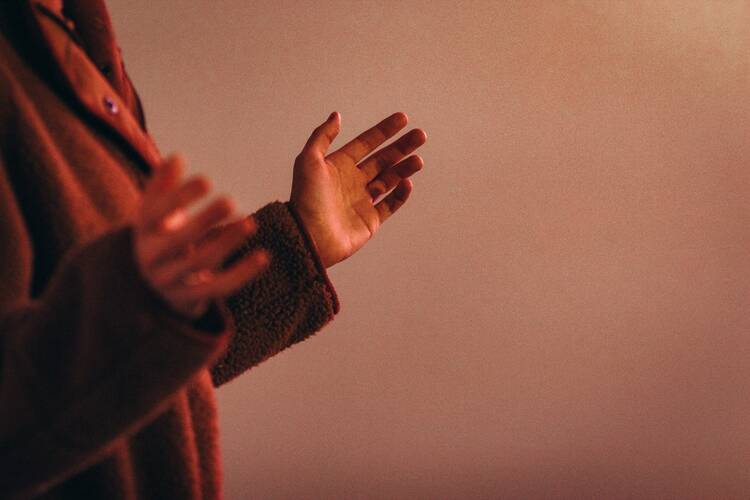 A Reflection for Friday of the Seventeenth Week in Ordinary Time

“Lord, do you not care that my sister has left me by myself to do the serving? Tell her to help me.” The Lord said to her in reply, “Martha, Martha, you are anxious and worried about many things. There is need of only one thing. Mary has chosen the better part and it will not be taken from her. (Lk 10: 41-42)

Christ’s response to Martha lays out a nearly perfect three-sentence drama: There is a problem / There is a solution / Behold the hero who discovers the solution. In looking at this exchange, it is worth examining what Jesus does not say. He does not tell Martha, who is burdened with much serving, to stop working. He does not command her to stop being anxious. Jesus does not insist to Martha, when she (indirectly) attacks her sister, that she leave Mary alone.

Martha’s work is coming from anxiety and worry. She is burdened. And it is no good, being this kind of burdened. It is a spirit killer.

Christ then goes on to another laying out of things, another descriptor: There is a good thing, he says to Martha. Your sister is choosing the good thing. Nothing will stop her.

In this way, describing and not prescribing, laying out the truth rather than commanding an action, Jesus defends Mary from Martha’s passive-aggressive attack. He shuts Martha down, by showing (not telling) her that she deserves to be shut down. Jesus tells the truth about what is going on—Mary has put her life in my hands, and she need do nothing more. In doing so, he defends Mary and converts Martha.

Christ does not need to hector, command, reform; he just needs to state what is. The truth sells itself.