Why do we choose idols over God? 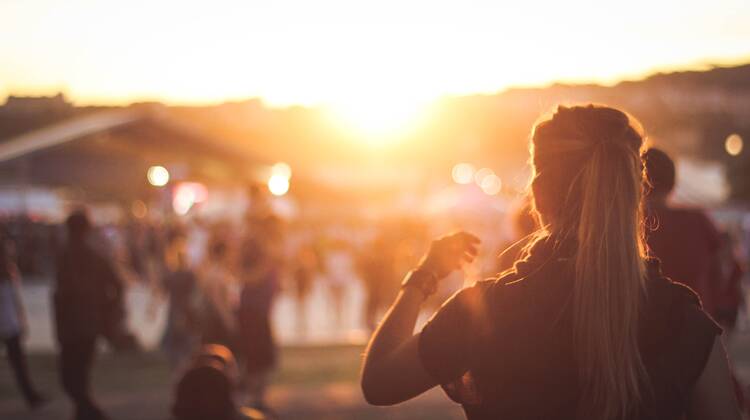 A Reflection for Tuesday of the Fourteenth Week in Ordinary Time

“With their silver and gold they made idols for themselves, to their own destruction. Cast away your calf, O Samaria! My wrath is kindled against them; how long will they be unable to attain innocence in Israel? The work of an artisan, no god at all, destined for the flames.”

How often do you hear something described as the “work of an artisan”—but the author means it as an insult? Today’s first reading from Hosea puts these words in the mouth of God, describing the idols the Israelites all too often choose to worship instead of the God who has brought them to the promised land. Scripture scholars of Hosea tell us the idols here are images of Baal, a Canaanite-Phoenician god of fertility and weather, to whom the Israelites increasingly offered sacrifice and worship during the final days of the northern kingdom of Israel. But the temptation to idolatry was not a new one in Scripture; nor is it a rare one for us today.

Why would anyone choose idols over God? For the same reasons today that they did in the eighth century B.C.: The idol offers quick answers; the idol has ready-made solutions; the idol is alluring, all silver and gold; the idol offers magic. Compared to a God that is found in the tiniest whisper of the wind, a God who asks adherence to strict moral codes, the idol is often more easily found exactly because it is attractive.

God calls us back from our wayward paths, not toward the glitter of silver and gold, but to steadfastness, to loyalty, to honesty, to humility.

Think of some of the idols we have today. How much is every advertisement we see “the work of an artisan,” carefully designed to appeal to our desire for wealth, for sex, for fame, for validation? We’re seeing them, consciously or not, even as we read this reflection. How often do we imagine that just a little more money is the magic that will make our woes disappear? Or professional accomplishments, like a raise or a promotion (or a Catholic Media Association award)? This past weekend showed us the temptation even to turn our country into an idol—or did you not notice that when we sing “America the Beautiful” at Mass, we are offering praise not to God, but to America itself, a magical place where “alabaster cities gleam undimmed by human tears”? That is the work of an artisan, indeed.

God doesn’t always offer a shiny alternative. Instead, as we see elsewhere in Hosea, God calls us back from our wayward paths, not toward the glitter of silver and gold, but to steadfastness, to loyalty, to honesty, to humility. It doesn’t always look like the work of an artisan, but the effects are everlasting.