The Catholic Church’s prayers for victims of sexual abuse are beginning to ring hollow. 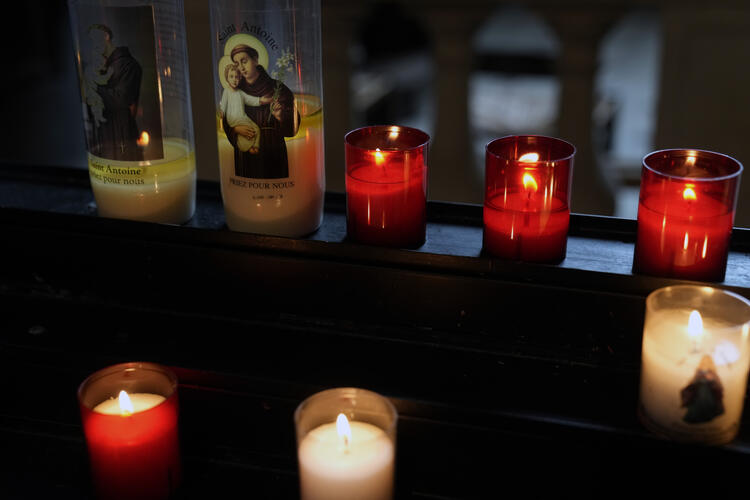 Early Tuesday morning, I opened my laptop to work. But first, I meandered over to Twitter, expecting to read a few comments on Krysten Sinema before diving into my Persian presentation.

Instead, I started crying.

I don’t cry easily. And these were not tears borne of sadness but of frustration. On Tuesday morning, an independent commission reported that priests and church workers in France have abused over 330,000 children over the past seven decades. As usual, the church too often turned a blind eye to the molestation.

I am 21 years old. None of my conscious life has occurred during a time when the church was not known for its history of sexual abuse. But I remained, attending a Catholic high school and joining the undergraduate leadership of Yale’s Catholic chapel. I believe wholeheartedly in the good intentions of the church and its ability to be a force for good across the world.

I am 21 years old. None of my conscious life has occurred during a time when the church was not known for its rampant sexual abuse.

Or rather, I believe a version of that. Most of what we know about the abuse crisis comes from news articles—not conversations among congregants at the local level. I have attended many parishes over the years, and only one has bothered to repeatedly name the victims of sexual abuse during the Prayers of the Faithful. And though I believe that is a start, even those weekly mentions have begun to ring hollow. While the phrase “sex abuse” was jarring the first time I heard it in an otherwise quiet church, over time it has become one of many rocks in the river: For Pope Francis. For our armed forces and first responders. For the victims of the sex abuse crisis. For the sick. For the dead.

It has been said that if you say a word aloud to yourself enough, it will lose all meaning. You would think that “sex abuse” could not become commonplace, but in our petitions, it has—until something like France happens. Because that’s the thing: It always happens again.

A few days ago I asked on Twitter: “When you think of the Catholic Church, what comes to mind? Comment or DM me honest answers—good, bad, and everything in between.”

You would think that “sex abuse” could not become commonplace, but in our petitions, it has—until something like France happens.

I had asked this question before Tuesday’s revelations, and I remember feeling vaguely sad that the church I have devoted so much mental, physical and spiritual energy to was known to the public primarily for art and abuse. But now, as I reread responses, with fresh knowledge of the French cases pounding within my mind, I feel more than vague sadness; I feel a deep, bitter frustration.

Somewhere between my Twitter poll and Tuesday’s revelations, I read an article by Ryan Burge on Religion Unplugged that quantified the birth rates in the United States of different faith traditions, in addition to the average ages of those faith traditions. The average Catholic is 52 years old, just one year younger than the average Protestant, who had the oldest mean age of all of the faiths. And later, a starker reality: “Christianity is aging, younger generations are having fewer children, and without a great influx of new members, thousands of churches will close over the next few decades.”

That is bad news for Catholics, which as of 2018 had one convert for every 6.5 people to leave the church. I used to look at numbers like these with a great sense of urgency, and though I do not want a very large family, I have usually thought about having two or three children—and I have always assumed I would raise them Catholic. I imagined taking them to church, helping them through Communion, then later through confirmation. Hopefully they would also see the wonder of God, the wonder that keeps me coming back to church and praying the sacred words.

But do I really want to raise my children in a tradition that, again and again, has proven over their own protests that they do not care about so many others? Perhaps church leaders do care more than they let on, but evidence of that is sparse from my position in the pews. A statement from the Vatican, reacting to the French revelation, said this: “First of all [Pope Francis’] thoughts go to the victims, with great sorrow, for their wounds.... (His thoughts go to) the church of France, so that, in the awareness of this terrible reality...it may embark on a path of redemption.”

Basically: “Sorry. Hopefully they do better.” Perhaps there will be more substantial conversations behind closed doors on how to address this, but as long as they remain behind closed doors—and as long as these abuse scandals keep rolling out, one by one—I will keep looking at the doors of my church and wonder if I really will take my child inside after all. 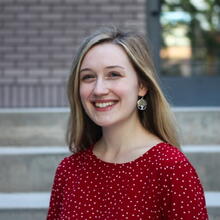 Valerie Pavilonis is a senior at Yale University, studying English. Previously, she was an editor at the Yale Daily News.

@valerificent
Show Comments ()
Join the conversation: Login or create an account
Before you can comment, you need to update your profile to include your first and last name, as required in our comments policy. Then reload this page and you'll be set up for commenting. Update your profile