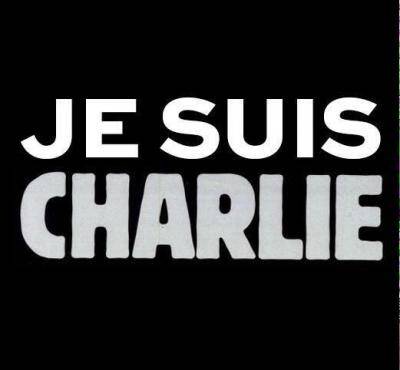 Pope Francis has expressed his “firm condemnation” of “the horrible attack” in Paris this morning that killed 12 people, prayed for the victims and their families, and said such violence “is never justifiable”, the Vatican declared in a statement this evening, January 7.

He called on everyone “to oppose by every means the spreading of hatred and every form of violence”, it added.

The statement, issued by the Director of the Vatican Press Office, Father Federico  Lombardi S.J.,   recalled how the attack had caused “a high number of victims, sowing death, and throwing the entire French society into consternation, and profoundly disturbing all peace-loving persons far beyond the confines of Paris.”

This was a reference to the attack earlier in the day when two masked gunmen shot 12 staff members, including the editor, of the French satirical weekly newspaper Charlie Hebdo at its offices in central Paris, and wounded others.  The paper had in the past caricatured the Prophet Muhammad, and had already been subject to attacks.

The Pope “participates in prayer at the suffering of the injured and their families”, the Vatican stated.

It said Pope Francis “exhorts everyone to oppose by every means the spreading of hate and every form of violence, physical and moral, that destroys human life, violates the dignity of persons, and radically undermines the fundamental good of peaceful coexistence between persons and peoples, notwithstanding the differences of nationality, religion and culture”

The Vatican said that “whatever may be the motivation (for it), homicidal violence is abominable; it is never justifiable.”  Indeed, “the life and dignity of everyone must be guaranteed and safeguarded with decision; every instigation to violence must be rejected” and “respect for the other must be cultivated.”

The statement concluded by saying that Pope Francis “expresses his closeness, his spiritual solidarity and his support for all those that, according to their different responsibilities, continue to commit themselves in a constant way for peace, justice and right” and work “to heal at a profound (level) the springs and causes of hate, in this painful and dramatic moment in France, and in every part of the world marked by tensions and violence.”