What Defunding Planned Parenthood would really do 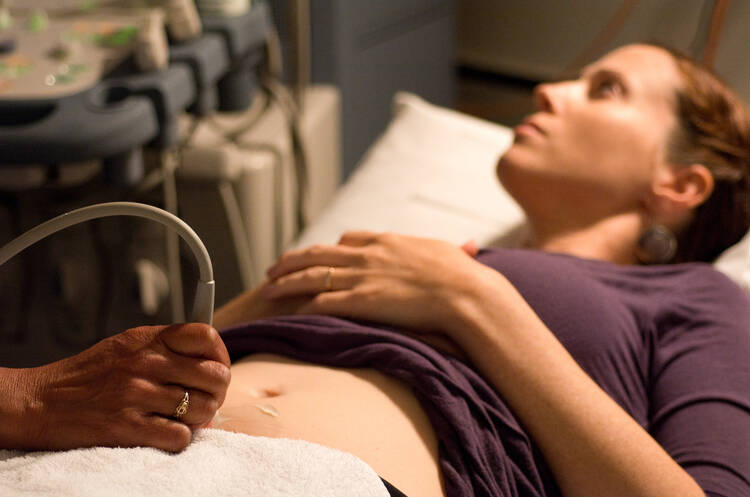 This past Monday, the United States Senate voted on a plan to divert the federal funding allocated for Planned Parenthood towards other community health clinics and pregnancy centers. This action followed controversy over a series of secretly recorded videos which emerged over the past few weeks and revealed some deeply disturbing aspects of the operations of the United States’ largest abortion provider.

Though the measure failed by a handful of votes, it will likely be brought to the floor again next month as the government considers a budget bill to fund the federal government for the entire next year.

What’s more? This political theatre will likely unfold right around Pope Francis’ historic address to a joint session of Congress on September 24.

As the rhetoric heats up, it’s important for Americans to be able to evaluate the practical implications of diverting Planned Parenthood funding towards other community clinics without getting caught up in the political rhetoric.

After the 1973 Roe v. Wade Supreme Court decision legalizing abortion, the federal government has operated under an agreement that while abortion is legal, taxpayers shouldn’t have to pay for it. Since it was codified in 1976 under Hyde Amendment, this agreement has had longstanding bipartisan support.

But of course money is fungible. Every taxpayer dollar that goes towards Planned Parenthood allows the organization to use other funds to finance abortion. Accounting gymnastics cannot hide the fact that to publicly fund an abortion-provider in any capacity is to publicly fund abortion.

Yes, yes, we've all heard that no federal dollars go to Planned Parenthood for abortions. But this is an accounting fiction drafted to do the work of a moral distinction. If the federal government were funding churches or businesses that opposed gay marriage — or sold Confederate flags — it's doubtful liberal critics would credit such defenses.

Defunding Planned Parenthood is not the same as repealing the right to abortion. Indeed, the point here isn’t to make everyone agree that abortions are indefensible. Rather it’s that people who think they are indefensible shouldn’t be compelled to pay for them.

Planned Parenthood and many of its allies are claiming that diverting federal funding elsewhere would destroy women’s access to quality, affordable health care in the United States. Planned Parenthood, they say, is the nation’s largest provider of health care services to women.

Unless you only define women’s health care as abortion, that claim isn't true.

Do you want a mammogram to check for breast cancer? Then don’t visit Planned Parenthood. They don’t offer it.

It makes little sense that Planned Parenthood only provides a fraction of women’s reproductive health care services in the United States, but receives nearly all of the federal funding earmarked for it.

The plan being floated in Congress would change that. It would shift government assistance to the thousands of community clinics across the nations who are doing a vast majority of the legwork in promoting and sustaining women’s reproductive health.

So much of the language surrounding abortion is cloaked in euphemisms. Even those who support wide-ranging abortion rights acknowledge that. But the Planned Parenthood controversy has allowed us to view the harsh realities of abortions, and means this issue must be considered once again.

In one of the latest leaked videos, a Planned Parenthood doctor looked a deceased fetus and murmurs, “it’s another boy.”

It’s a baby boy. Even an abortion doctor sees that. As my fellow Democrat and former Obama staffer Michael Wear said so well: “It should bother us as a society that we have use for aborted human organs, but not the baby that provides them.”

We all lose in a country where the death of a baby is considered a measure of progress and freedom. It’s time for us to move towards the true progressive goal of better women’s healthcare, without having that goal held hostage to our disagreements about abortion—and that means moving away from funding Planned Parenthood.

Abortion isn't a fruit of women's liberation. It’s the antithesis of progress and of a forward-thinking society. And progressives must start making their voices heard on this, one of the most crucial social justice issues of our time.

Kristen Day is the executive director of Democrats for Life of America. 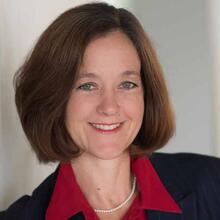