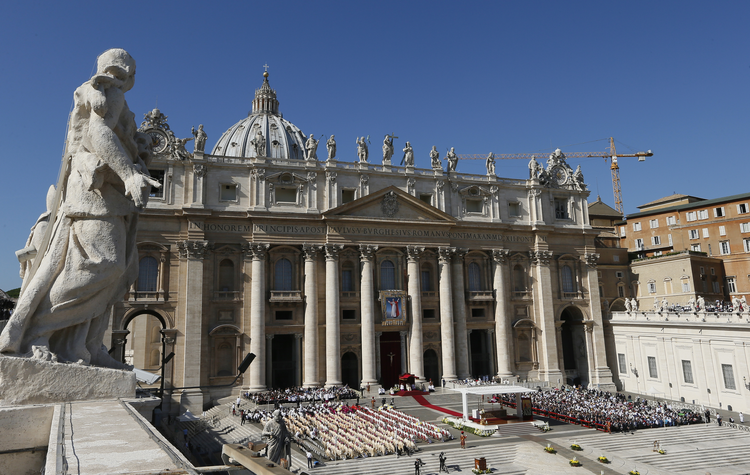 The recent two-week synod on the family has been an educational effort similar to that surrounding the Second Vatican Council and the U.S. bishops’ pastorals on peace and the economy. It led to hundreds of stories in media, prompted both sides of debates to make their cases on such neuralgic issues as receiving Holy Communion after divorce and remarriage and openness to lesbians and gays.

It brought a degree of transparency even to those more comfortable hunkering down behind closed doors to make decisions.

The church effort to spread the Gospel far and wide, took a huge step forward. The U.S. bishops would do well to seize the day and use the moment to keep the conversation going through parishes and other groups as the Vatican prepares for a larger synod next fall. Among the benefits:

Mary Ann Walsh, R.S.M., is a member of the Sisters of Mercy of the Americas Northeast Community and U.S. Church Correspondent for America.

Mary Ann Walsh
Show Comments (
1
)
Comments are automatically closed two weeks after an article's initial publication. See our comments policy for more.
Gail Waring
6 years 9 months ago
Thank you for reflecting on the positives of the Synod in a broad sense. I have been discouraged with the regressions in the final version of the document. Your thoughts encourage me.