I Was Wrong About Catholic Co-ops 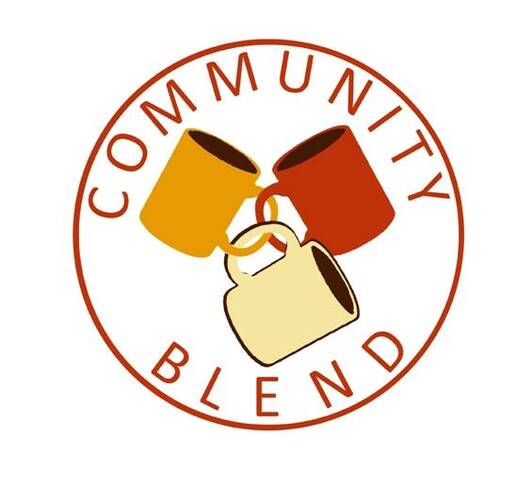 This is one case where I’m glad to have been mistaken. My last print column for America was a call to action for Catholics to revive their past leadership in supporting cooperative economic models—from monastic communities, to the first credit union in the United States, to the world’s largest network of co-op industries in Spain. But I ended on a sour note. Amid a growing renaissance of the cooperative movement during the past few years, I wrote, “In this latest surge, U.S. Catholics largely have been missing in action.”

Soon after filing my column, I learned that I’d overstated the point. John Duda of the Democracy Collaborative sent me a litany of ways in which Catholics are supporting co-ops and other business models that keep wealth in the communities and families that generate it. A few examples:

After the column came out, I got an email from Mac Johnson, a member of the Jesuit parish of St. Robert Bellarmine in Cincinnati, Ohio. He wrote to me about Community Blend, a worker-owned coffee shop that his church is helping to develop, along with CCHD. It opened on May 21 by serving its first cup of coffee to Mayor John Cranley. The coalition supporting the shop includes Interfaith Business Builders, which also created a 15-member, worker-owned janitorial services company, and the local Economics of Compassion Initiative, which takes inspiration from the Cincinnati-based theologian Walter Brueggemann.

For those working to build economies of solidarity in the midst of a world of competition, inspiration matters. As John XXIII and John Paul II did before him, Benedict XVI took the time to encourage cooperative enterprises.

“The fulcrum of cooperative experiences lies precisely in the commitment to attune the individual and community dimensions,” he told a meeting of Italian co-ops and credit unions in 2011. “It is a practical expression of complementarity and subsidiarity.” But cooperativism is about much more than practicalities. Benedict added, “It is particularly important moreover to remember what characterizes Catholic cooperatives: the Christian inspiration that must constantly direct them.”

Last year, Pope Francis recalled an instance of hearing, as a teenager, his accountant father talk about the Christian co-op movement. He remembered his father saying of cooperativism, "It goes forward slowly, but it is sure."

This comment is irrelevant to the article above, as well as to the poverty-fighting agenda of CCHD and its valuable work supporting cooperativism. People interested in learning more about the smear campaign against the CCHD should read this page on the U.S. bishops' website.