Does Being Joyful Mean I Can't be Sad? 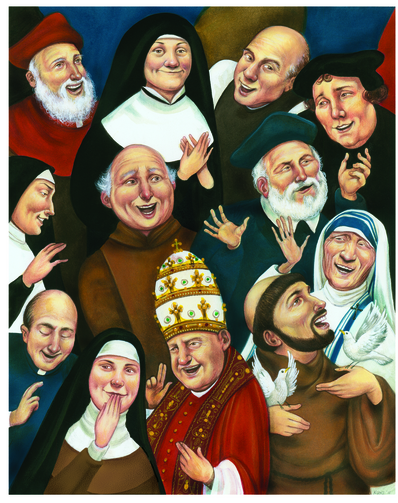 James Martin, S.J.
@jamesmartinsj
Show Comments (
1
)
Comments are automatically closed two weeks after an article's initial publication. See our comments policy for more.
Carole Belgrade
7 years 11 months ago
Father Martin: As I just read your essay, on joy - I reflected on the weekend after the Newton shootings. It was sad, painful and spiritually confusing. Unfortunately, as a Boston area resident, this reaction repeated itself in the aftermath of the Marathon Bombings. As Christians, how can we keep in balance the promise of new life in the midst of tragdy