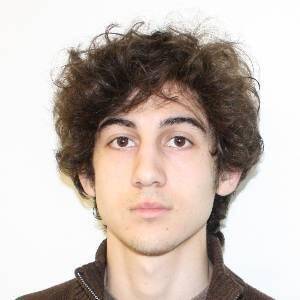 This letter to Dzhokhar Tsarnaev, posted on the Facebook page of Michael Rogers, SJ, received almost 20,000 shares since Rogers, a Jesuit scholastic studying in Rome in preparation for ordination in June, posted it yesterday.  Mr. Rogers, a New England Province scholastic whose brother ran in last week's Boston Marathon, gave us permission to reprint his letter in full.