In Colombia, a Gay Teen Ends His Life 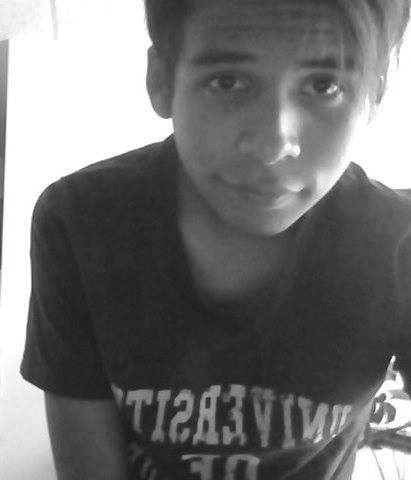 Prosecutors in Bogota, Colombia are attempting to determine if any criminal charges will be filed in the aftermath of the suicide of a 16-year-old Catholic high school student. The young man, Sergio Urrego, jumped from an upper terrace of the Titán Plaza shopping center last month and succumbed to his injuries three hours later at a local hospital. He explained in a suicide note that he could no longer endure his treatment at the Gimnasio Castillo Campestre. He had been allegedly “outed” in May by one of his teachers who forced the youth to hand over a cellphone that contained an intimate photo of Urrego and another boy. The teacher allegedly reported the photo as a code of conduct violation to school authorities and word of Urrego’s sexual orientation traveled around the school. According to local media, the other boy’s parents withdrew their son from the school and accused Urrego of sexual harassment. Urrego’s parents charge that the school in its handling of the incident mistreated their son.

A few months later as his experience allegedly grew worse, Urrego sent his friends a goodbye message and then jumped to his death on August 4. Urrego’s death has provoked a storm of messages and expressions of sympathy on Latin American social media, and a demonstration against homophobia is planned outside Bogota’s Ministry of Education on Sept. 19.

According to local media, the Urrego's mother charges that her son had been discriminated against and bullied at the school because he was gay. Directors at the school were cooperating with the police investigation and denied any wrongdoing or maltreatment of Urrego. The school principal, Amanda Castillo said that the "intimacy of human beings" is respected at the school and assured that "there was never pressure or discrimination for being gay."

On the day of his suicide, Urrego posted the lyrics to Pink Floyd’s “Goodbye Cruel World” on his Facebook page:

Kevin Clarke
@clarkeatamericaclarke@americamagazine.org
Show Comments (
2
)
Comments are automatically closed two weeks after an article's initial publication. See our comments policy for more.
Jim McCrea
7 years ago
Catholic schools are dangerous to the mental, spiritual and physical health of LGBT students.
Vince Killoran
7 years ago
With some few exceptions Jim is right. My son's Catholic school was a cesspool of dysfunctional masculinity. Although my son wasn't bullied, plenty of kids were. The overbearing pastor's reply to complaints? "There's no unChristian behavior here--I told the students in one of my school Mass homilies to be kind to others." One reason for this in the K-8 schools is the shoestring budgets that don't allow for quality counseling and anti-bullying programs. The overemphasis on sports is another; so too is the Church's proclamation that homosexuals are "objectively disordered."