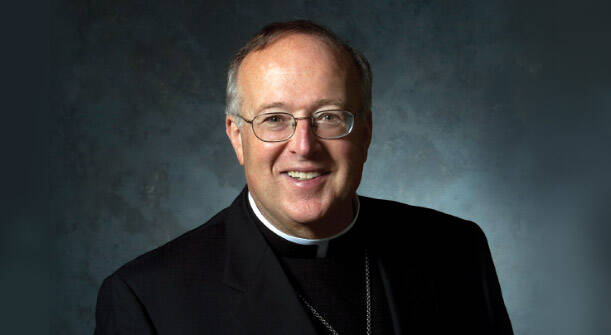 If an academic pedigree is an indication, the hierarchy of the U.S. bishops took a big step forward with the promotion of Auxiliary Bishop Robert W. McElroy of San Francisco to Bishop of San Diego on March 3. News of the appointment was broken by blogger Rocco Palmo, March 2.

He has published widely too, with both two books and five articles in America to his credit. His historical studies include examinations of Jesuit Father John Courtney Murray, the Second Vatican II expert on religious liberty, a subject especially pertinent in contemporary church circles. Bishop McElroy is author of The Search for an American Public Theology: The Contributions of John Courtney Murray (Paulist Press, 1989) and Morality and American Foreign Policy: The Role of Ethics in International Affairs (Princeton University Press, 1992).

He was named an auxiliary bishop of San Francisco in 2010.