POSTPONED: The Hopes & Challenges Facing Christians in the Middle East 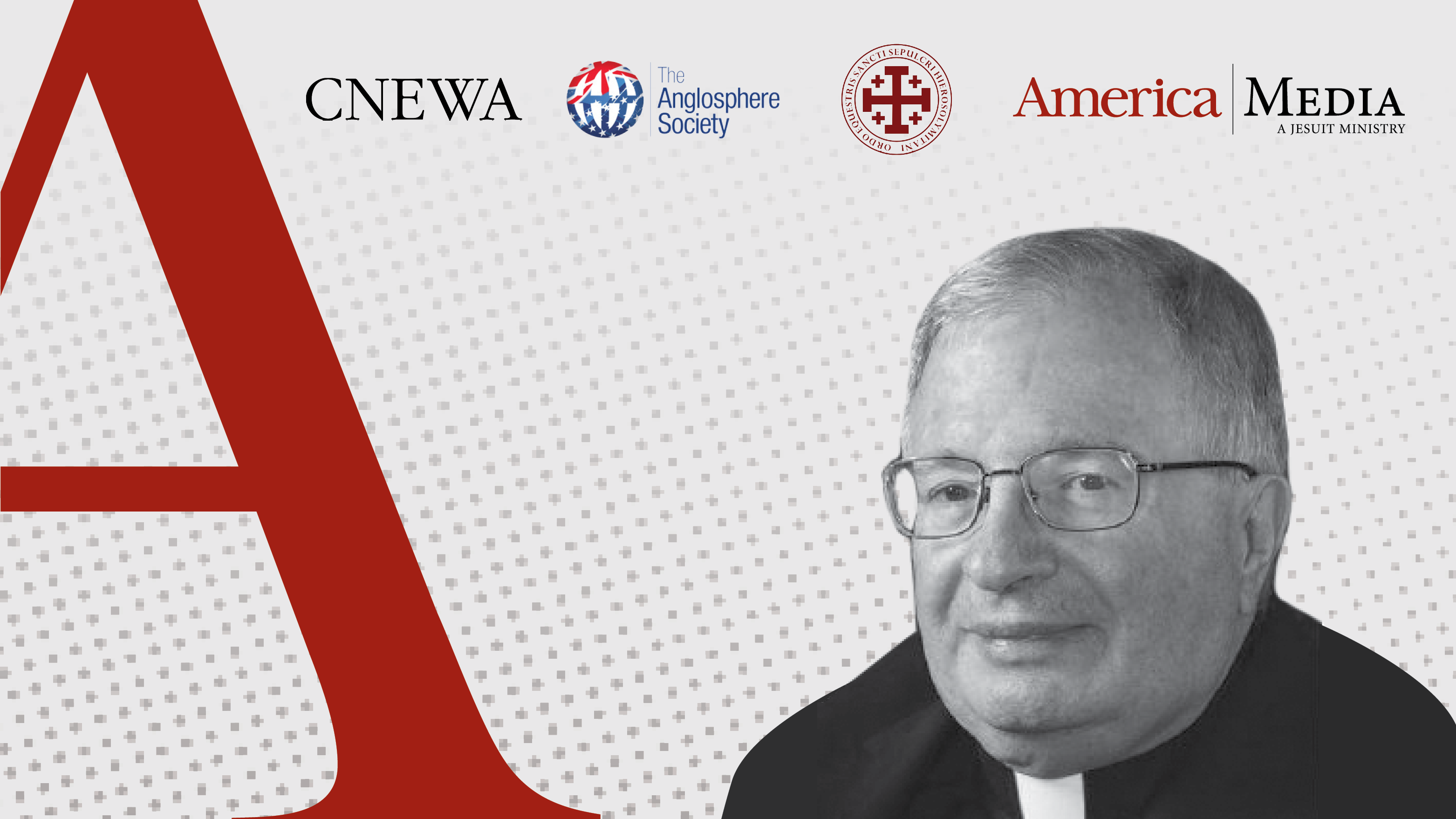 Drew Christiansen, S.J., Distinguished Professor of Ethics and Human Development in Georgetown’s School of Foreign Service, will deliver a lecture on the challenges and hopes for the Christian communities struggling to survive to in the homelands.

Fr. Christiansen, the former editor in chief of America magazine, is a senior research fellow at the Berkley Center for Religion, Peace, and World Affairs. His current areas of research include nuclear disarmament, nonviolence and just peacemaking, Catholic social teaching, and ecumenical public advocacy. He is a frequent consultant to the Holy See and a member of the steering committee of the Catholic Peacebuilding Network. He also served on the Atlantic Council's Middle East Task Force and on the Holy See delegation that participated in the negotiation of the Treaty on the Prohibition of Nuclear Weapons during summer 2017.

This event is co-sponsored by the Eastern Lieutenancy of the Equestrian Order of the Holy Sepulchre, and in partnership with the Catholic Near East Welfare Association and The Anglosphere Society.