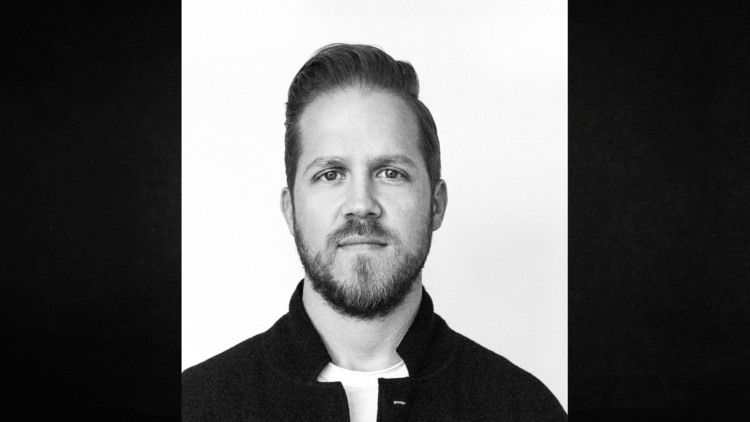 “Walk together, work together, love each other.” That is how Pope Francis described the journey of building Christian unity in the 21st century. Michael Rudzena is walking that path as part of the John 17 Movement, an ecumenical group dedicated to responding to the prayer of Jesus that “all who believe in me be one.” Michael was born into a Catholic family that eventually found a new spiritual home in the Baptist church. Today, he is the founding pastor of Trinity Grace Church, a non-denominational church in New York City, and is part of a group of evangelical and Pentecostal faith leaders that has met with Pope Francis three times to advance “a communion of friendship and love.”

We asked Michael about his encounter with the pope, the internal diversity of the evangelical Christian community and the misconceptions Catholics have about evangelicals (and vice versa).

In Signs of the Times, we say a prayer for Cardinal Daniel DiNardo, the president of the U.S. Conference of Catholic Bishops, who recently suffered a stroke, and discuss the cases of two bishops removed from ministry over their handling of or involvement in sexual misconduct. Next, we explore what the Catholic Church says about vaccinating your children, break down which Catholic and Jesuit schools will compete in this year’s NCAA men’s basketball tournament and talk about the ways sacred spaces can be opened up to the wider community.

As always, we want to hear from you! Joining our Facebook group is a great way to connect with other listeners, discuss the Catholic news of the day and share your own consolations and desolations.

Also: If you can make it to New York City on April 24, we are going to be celebrating our 100th episode with a fantastic live event featuring Kirsten Powers and James Martin, S.J. More details here.

Correction: March 22, 2019
An earlier headline of this piece said Michael Rudzena met with Pope Francis twice. He has met with the pope three times.