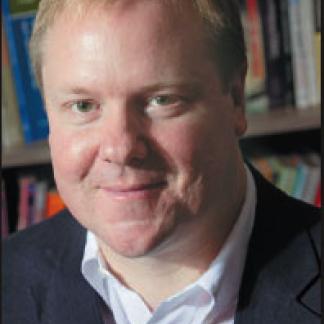 Steven Schwankert is an award-winning writer and editor with 17 years of experience in Greater China, focusing on exploration, technology, media and culture. His book, Poseidon: China's Secret Salvage of Britain's Lost Submarine was published in 2013 by Hong Kong University Press. A Fellow of the Royal Geographical Society, his work has been published in The Asian Wall Street Journal, The South China Morning Post, Billboard, Variety and The Hollywood Reporter. It has also appeared on the web sites of The New York Times, The Washington Post, PCWorld and MacWorld. He is a former deputy Asia editor for The Hollywood Reporter, former editor of Computerworld Hong Kong and former managing editor of asia.internet.com. 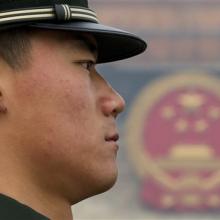 Signs Of the Times
Has China reached the limits of its power?
Steven Schwankert March 09, 2016
China’s slowing economy continues to worry international observers. 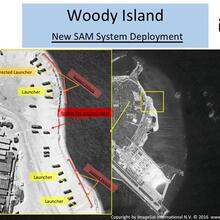 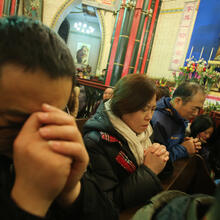 Dispatches
Pope Francis’ comments on China ‘noted’ in Beijing
Steven Schwankert February 08, 2016
China has far less to gain from establishing relations with the Vatican than vice-versa. 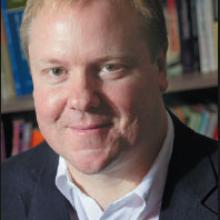 Signs Of the Times
China’s Unhappy New Year
Steven Schwankert January 28, 2016
China’s management of its economy has brought out not only bears, but wolves. 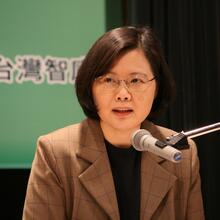 Dispatches
Taiwan Elects Tsai Ing-wen as Its First Female President
Steven Schwankert January 16, 2016
National election will be seen as expressing the Taiwan people's dissatisfaction with its relationship with mainland China. 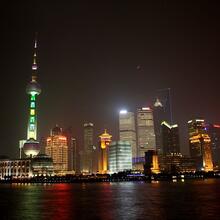 Dispatches
Global Stock Markets Catch Beijing’s Flu
Steven Schwankert January 08, 2016
Investors both in the United States and overseas were still shaking from a week destabilized first by sharp exchanges between Iran and Saudi Arabia over an executed Shiite cleric and then by major plummets on China’s stock markets that led to trading being halted twice. 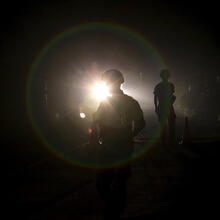 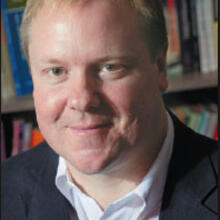 Dispatches
Headlines on one-child policy change are a little misleading
Steven Schwankert October 30, 2015
The government is not granting its Han Chinese citizens the chance to have a family of any size they wish. Families are still limited to two children and must still apply for permission to have them, as they did for their single child. 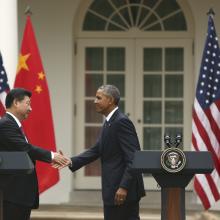