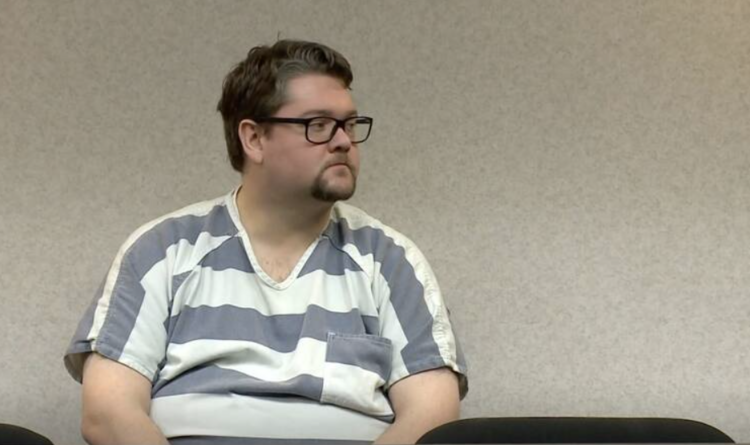 CLEVELAND (CNS) — A former priest of the Diocese of Cleveland serving a life term in federal prison for sexually exploiting boys, has died, authorities said.

Robert McWilliams, 41, was found unresponsive early Feb. 4 in Allenwood Federal Correctional Institution in White Deer, Pennsylvania, where he was serving his sentence, the Federal Bureau of Prisons said. He was transported to a local hospital, where he was pronounced dead. It is believed that he died by suicide.

The Cleveland Diocese said it learned of McWilliams' death the afternoon of Feb. 4.

“We place this and all difficult situations in the hands of God. We will continue to pray for the those hurt by his actions. May God be the source of their healing,” the Diocese of Cleveland said in a statement.

“We place this and all difficult situations in the hands of God. We will continue to pray for the those hurt by his actions. May God be the source of their healing,” the diocese said in a statement.

McWilliams pleaded guilty in November to multiple child sex abuse and pornography charges in U.S. District Court for the Northern District of Ohio. During his sentencing hearing a week later, he admitted to being addicted to pornography. In December, Pope Francis dismissed McWilliams from the priesthood.

U.S. District Judge Sara Lioi said she imposed the strict sentence because the public needed to be protected from McWilliams because he had preyed upon youths who turned to him for help.

McWilliams, who was ordained in 2017, was arrested Dec. 5, 2019, after officials with the Ohio Internet Crimes Against Children Task Force served a warrant to search his living and office spaces at St. Joseph Parish in suburban Strongsville, Ohio, where he served as parochial vicar.

The incidents for which McWilliams was charged stemmed from his time in ministry beginning before his ordination at another suburban parish and continued for more than a year. Court records showed that McWilliams allegedly met a male teenager through a cellphone app after offering payment in exchange for sex.