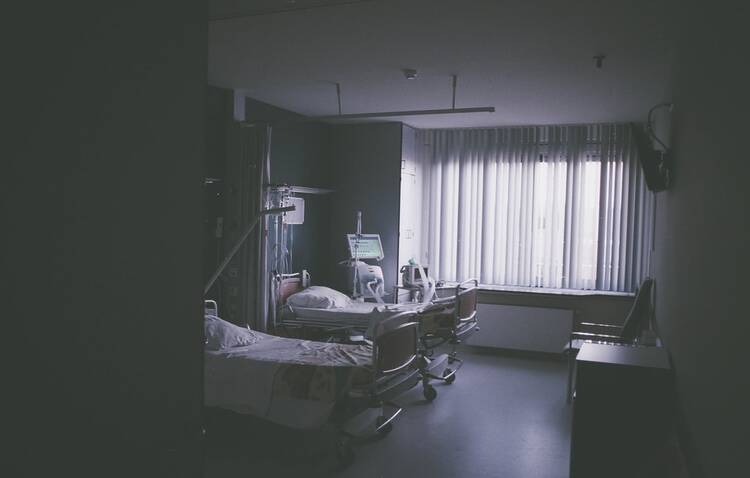 ROME (CNS) — The acquittal of two “right-to-die” activists who aided in the suicide of a person suffering from multiple sclerosis may force the Italian government to legalize assisted suicide in the country.

A court in the Tuscan province of Massa-Carrara ruled July 27 to acquit Mina Welby and Marco Cappato for helping Davide Trentini commit suicide in April 2017 at Dignitas, a physician-assisted suicide clinic in Switzerland.

The court judged that no crime was committed by Welby and Cappato because they did not “instigate” Trentini’s suicide.

The day after helping Trentini commit suicide, Welby and Cappato turned themselves over to Italian authorities in a strategic move that seeks to challenge Italy’s penal code which prohibits euthanasia, or physician-assisted suicide.

According to Article 580 of the Italian penal code, assisting or convincing someone to commit suicide “is punishable with a sentence between five and 12 years if the suicide occurs, or between one to five years if it does not occur but results in serious or very serious personal injury.”

In December, the Italian Constitutional Court delayed a decision that would determine the constitutionality of Article 580. Euthanasia advocates believe that the recent acquittal will help push the court to legalize physician-assisted suicide in the country.

The acquittal mirrors a similar ruling in 2019 involving Cappato after he was acquitted in the assisted suicide of av Italian DJ at the same facility in Switzerland.

In that case, the judge ruled that assisted suicide cannot be punished if the patient requesting to die is kept alive by life support, suffering from an irreversible pathology that causes physical and mental suffering, is receiving palliative care and is still able to make a free and informed decision.

Both Cappato and Welby are members of the Luca Coscioni Association, an organization that advocates the legalization of physician-assisted suicide in Italy. According to Italian news agency ANSA, the Coscioni Association helped an estimated 268 people commit suicide and has accompanied three people to the Dignitas clinic in Switzerland.

Throughout his papacy, Pope Francis has denounced euthanasia, including at a meeting with doctors and dental surgeons in September.

Ethicist alarmed over how treatment decisions were made for quadriplegic
Peter Finney Jr. - Catholic News Service

The pope urged medical professionals to “reject the temptation -- also induced by legislative changes -- to use medicine to support a possible willingness to die of the patient, providing assistance to suicide or directly causing death by euthanasia.”

“These are hasty ways of dealing with choices that are not, as they might seem, an expression of the person’s freedom, when they include discarding of the patient as a possibility, or a false compassion in the face of a request to be helped to cause death,” he said.

According to the Catechism of the Catholic Church, euthanasia “constitutes a murder gravely contrary to the dignity of the human person and to the respect due to the living God, his creator.”

“The error of judgment into which one can fall in good faith does not change the nature of this murderous act, which must always be forbidden and excluded,” the catechism states.