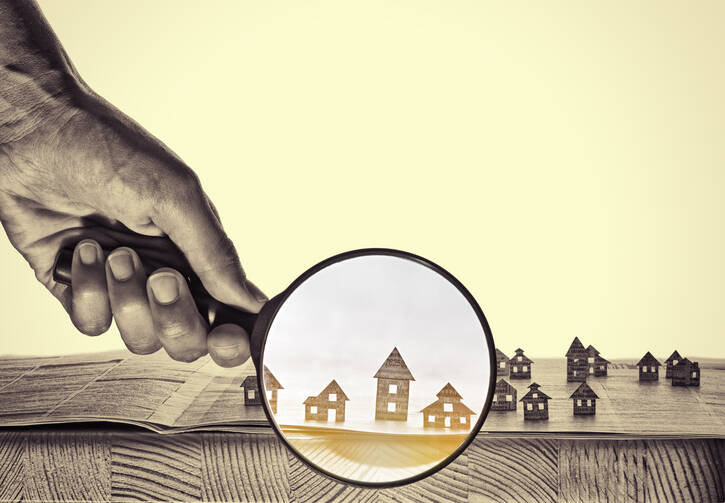 Tiny homes—you’ve probably heard of them. They’re littered all over Instagram and Pinterest, and HGTV has dedicated a show to hunting them.

But what you probably haven’t heard about is how they could be a solution to end chronic homelessness.

This week we talk to Andrew Lunetta, a graduate of LeMoyne University, who is the executive director of A Tiny Home for Good. Only 27, Andrew “builds and manages safe, affordable and dignified housing for individuals facing homelessness in Syracuse, New York.” How does he do it?

In Signs of the Times, we discuss the first U.S.-born priest to be beatified, funeral Mass-crashing and the controversy around N.F.L. players taking a knee.

This week we’re giving away print copies of the latest issue of America!

To have one personally mailed to you, leave us a review on iTunes and send us an email at jesuitical@americamedia.org to let us know you did.

Father Stanley Rother is the first U.S. born priest to be named 'blessed'

Jack on the rocks, Ashley’s favorite for her birthday.

Zac Davis is an assistant editor at America.